Natick police are searching for a man who they say molested a jogger last month. A female jogger was running in the Boden Lane and Burning Tree Road area at about 9:30 a.m. May 25 when a male came up behind her and touched her inappropriately, police said. She was not otherwise injured. Police said they believe the same man was seen driving a light-colored van or sport utility vehicle west on Route 135 before the incident. The suspect is described as white or Middle Eastern, around 6 feet tall, weighing 170 pounds, with dark hair, mustache, and a thin beard. He was wearing a polo shirt with white stripes and shorts. 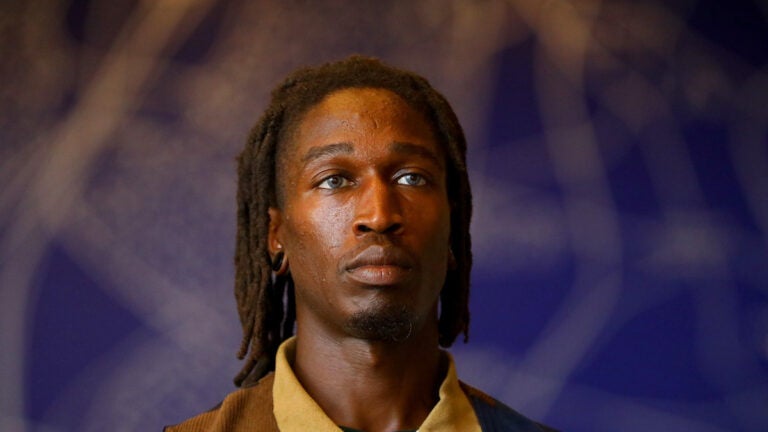