The trial of a Massachusetts man charged with beating his 7-year-old son to death on Father’s Day four years ago has been postponed because a defense expert witness is unavailable. The murder trial of Leslie Schuler, 40, was scheduled to start next month in Worcester Superior Court, but a judge changed it Wednesday to Nov. 14. Schuler’s lawyer, Alan Black, said in a motion that Dr. Jan Leestma, a neuropathologist from Chicago would be unavailable from mid-July until Aug. 15, the Telegram & Gazette reported. Schuler is accused of beating Nathaniel Turner, 7, and slamming his head against a wall on June 21, 2009, prosecutors say. The boy died two days later. 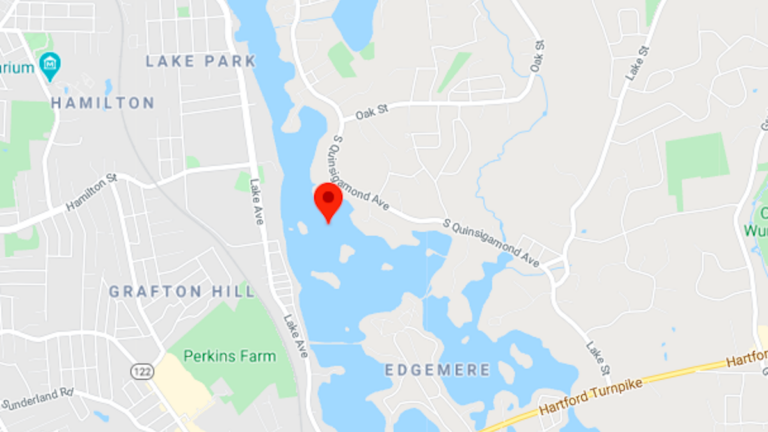