A woman was in critical condition after being shot in South Boston early Sunday, police said. Officers responded to a call at 12:18 a.m. and found the woman inside 15 Dorchester St., said Officer Katherine Shea, a Boston police spokeswoman. The woman, who was not identified,
was taken to Boston Medical Center, Shea said, and remained in critical condition Sunday afternoon. Police arrested Christopher Cunningham, 44, of Quincy, who said he found the gun — an Intratec 9mm Luger TEC-DC9 — in a box and removed it, accidentally causing it to fire, Shea said. Cunningham was expected to be arraigned on firearms charges on Monday. 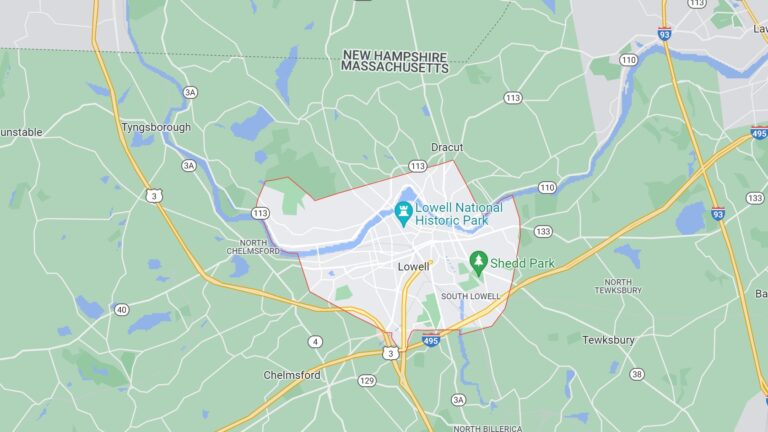