BLANDFORD, Mass. (AP) — The town of Blandford’s entire 10-member volunteer fire department has resigned in a dispute between the chief and the selectboard over who gets to appoint new members.

Chief Robert DeCoteau, seven firefighters and two probationary firefighters submitted a group resignation letter to town officials on Tuesday in anticipation of the board moving to replace DeCoteau.

Since May, fire officials have been battling the board over various issues, including who has the power to make appointments to the department.

Massachusetts law gives the chief the power to make appointments, but Capt. Thomas Piper tells The Republican (http://bit.ly/19Jtie3 ) that the board has been insisting on a bigger say in the matter.

State officials have been informed of the situation and coverage of the town of about 1,200 people will fall on surrounding communities. 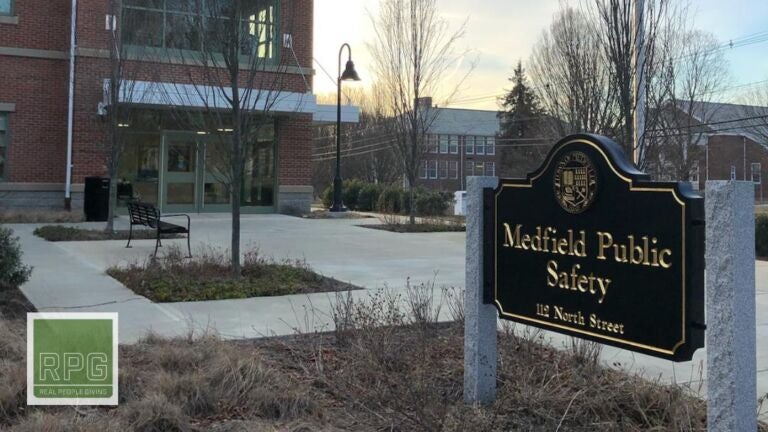