A Vermont man was sentenced Wednesday to nearly five years in prison for his role in a movie project that defrauded investors of $9 million. A judge sentenced Malcolm ‘‘Mac’’ Parker of Addison, Vt., to 55 months, nearly two years more than the maximum term agreed to in a plea deal. Parker and Louis Soteriou of Middlebury, Conn., had both pleaded guilty to federal charges stemming from a movie project called ‘‘Birth of Innocence.’’ The Ponzi-like scheme resulted in losses for hundreds of investors, mostly from Vermont, and a movie was never released. Before he was sentenced, Parker cried as he apologized for bilking investors. Parker and Soteriou, who was sentenced Monday to seven years, will have to pay $9 million in restitution. 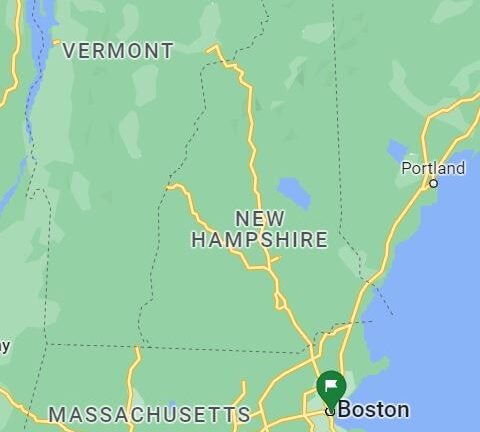