A Massachusetts man who committed crimes that ended with a high-speed chase and crash in Vermont was sentenced Tuesday to up to four years in prison. Shawn Tripodes, 19, of North Adams, pleaded guilty to charges including motor vehicle theft, wanton destruction of property, larceny, and receiving stolen property. Prosecutors said the defendant and another man stole a vehicle in North Adams on April 5. Over several days, they stole more vehicles, ditching the old ones when they broke down or ran out of gas. The men were arrested April 9. The Berkshire Eagle reported that Tripodes told a judge he was “young and dumb.’’ 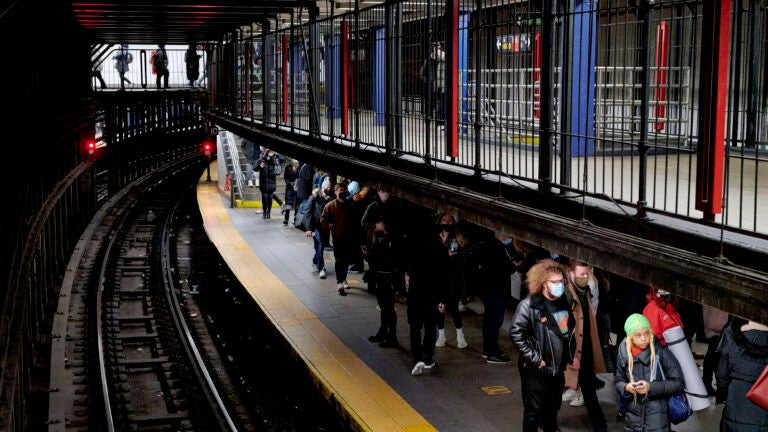