Canadian park officials say they will never know whether an electric fence failed when a polar bear entered a campsite and dragged a Maine man from his tent in northern Labrador. The bear in Torngat Mountains National Park destroyed the fence, so officials cannot determine if it was working, said Peter Deering, manager of resource conservation for Parks Canada in western Newfoundland and Labrador. Matt Dyer, of Turner, Maine, was saved when a member of his party fired a flare, startling the bear and causing it to drop him early on July 24. He is recovering from his injuries. Officials in the remote park recommend that visitors hire an armed Inuit guide. 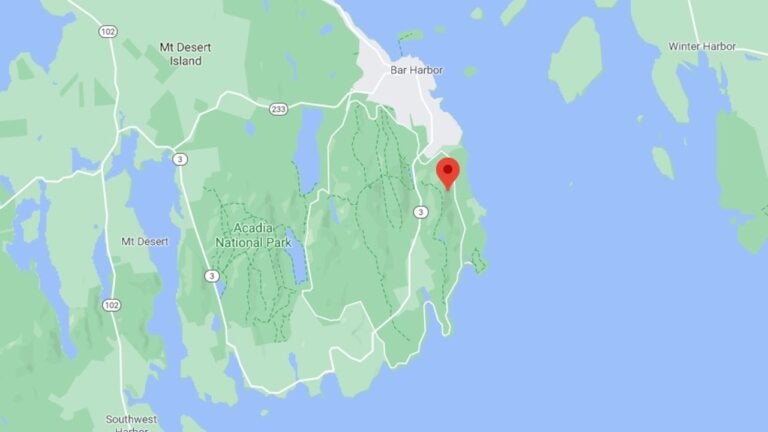