Earlier this week, the T announced the winner of their map redesign competition: Russian resident Michael Kvrivishvili. I tracked down the 33-year-old — he’s a consultant and information designer in Moscow — to ask him about his makeover of Boston’s beloved subway map. I was surprised to learn that he had never visited the Hub.

Why do you think your map won the contest? What makes it a successful redesign?

My guess is my map has won the contest because it’s a working solution. I tried hard for it to be as realistic as possible and at the same time to organize available information in a clean and clear manner. So it’s basically a next step in development, not a leap, and that was my intention. It has the same colors and typeface, and a familiar hierarchy of transportation modes.

What did you think was the coolest or most interesting feature on one of the five other maps that made the final round?

A few of them: I really liked the one with real map in downtown. [Map five, which showed a geographic close-up of downtown Boston.] With some minor corrections it could be really interesting option. The mere idea to combine the map and diagram is very appealing to me. The other one [Map 4 by By Kenneth Miraski], was more visually appealing, and has lots of life in it. Very vivid. I liked it as well.

You live in Russia. Why did you decide to enter a map-making contest in Boston? Have you ever been to Boston? (If not, was it challenging designing a map for a place you had never visited?)

I’ve never been to Boston or the US before. Though I have a few friends living in the US, I never had a chance to visit them. It is my second competition ever, and second transit map. It was challenging to organize some information in quite short amount of time [two weeks], using only web resources. From the first sight, I felt, somehow, that I could do that.

The MBTA’s contest has received some flak in the design community because it does not pay the winner — designers were essentially asked to provide free labor and relinquish the copyright to their work. Was this a concern for you?

Of course it was my concern.

I am not happy with the rules of the contest. By the way, it was the same situation with the Moscow transit map contest. It looks like a trend in the creative contests run by the state, which is really sad fact. And though I didn’t like the terms of the contest, I found it challenging to redesign it, to make it available for the public good.

I wanted the map to be available for everyone, for the people of Boston. For it not to be hidden on the shelves of the MBTA office. For it to live its own life, to be developed further, if needed, by anyone interested. It means that anyone could suggest its own corrections to the map or to use it in their applications. And that’s why, before sending to the contest, I’ve published my map under Creative Commons license. Thus, MBTA doesn’t own all the rights — they just have the possibility to use it and to create derivatives from it.

If you could design a map for any other transit system or geographical area in the world, where would it be?

I think there is no perfect system map in any city of the world. And it’s always a compromise, a struggle to put in as much information as possible and, at the same time, not to create an overcrowded map — but instead, to create a clear one that is easy to use. To combine function and beauty. So, any transit system could be challenging to work on. 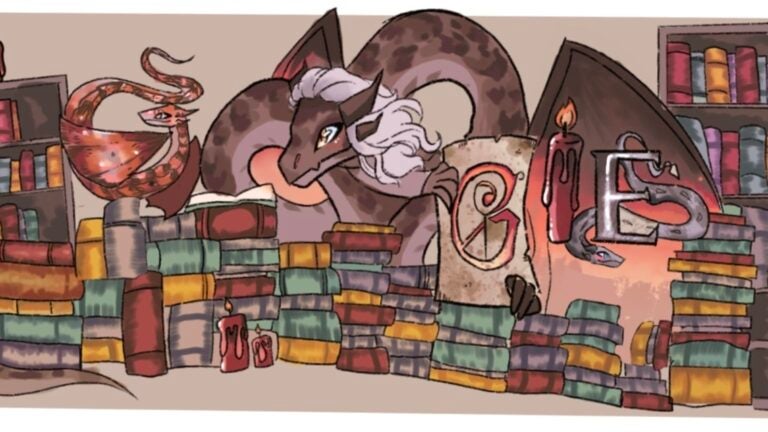