Fire officials are trying to figure out the cause of a series of fires in Laconia, N.H., including two on Halloween. Responders from the Laconia, Gilford, and Belmont departments were dispatched to separate simultaneous building fires early Thursday at Hector’s Restaurant and Pitman’s Freight Room. Fire Chief Kenneth Erickson said the Pitman’s fire was very similar to an early morning fire there Sept. 28 that caused nearly $20,000 in damage. He said the second fire, which caused $30,000 in damage, was in the exact same spot as the first. The fire at Hector’s was determined to be the result of three separate fires involving two dumpsters and a fence. 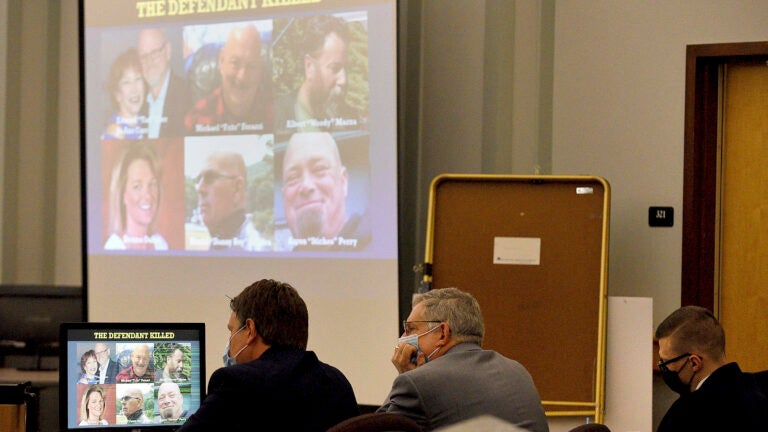