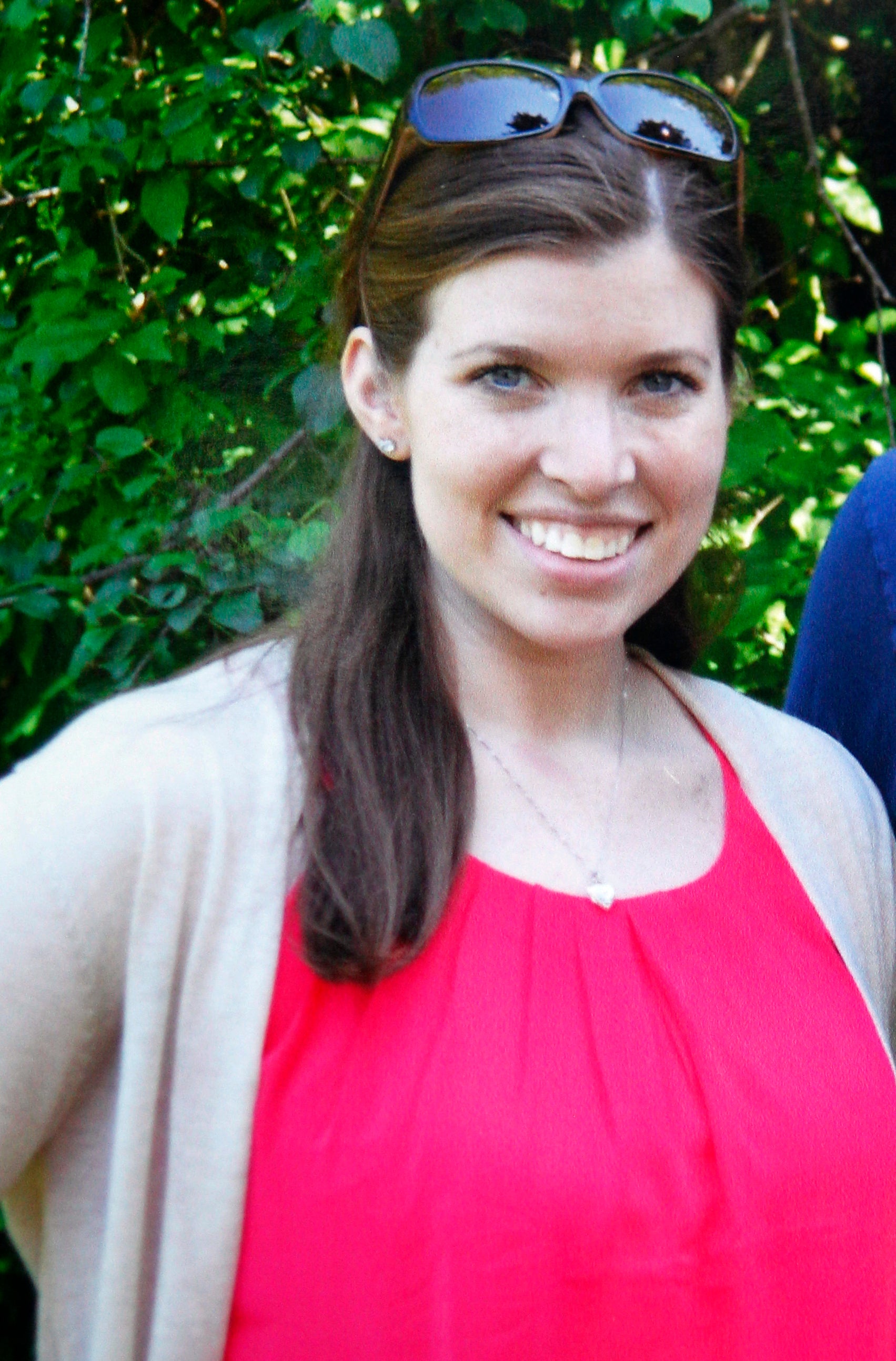 Philip D. Chism was indicted by an Essex County grand jury today on charges of first-degree murder, aggravated rape and armed robbery, according to Essex District Attorney Jonathan Blodgett’s office. Chism allegedly attacked Ritzer when she stayed after school to talk with him about an upcoming exam, according to prosecutors and students who were in the building that day.

“The indictments returned today detail horrific and unspeakable acts,’’ Blodgett said in a statement. “This is the first step in a long process to secure justice for Ms. Ritzer and her family.’’

Chism is facing the murder charge as an adult. He was indicted as a youthful offender on the rape and armed robbery charges. The latter charges will initially be handled in Salem Juvenile Court, but prosecutors said they “would move to join these indictments with the murder indictment in Superior Court.’’

Chism allegedly sexually assaulted the victim with an object. The aggravated rape charge is brought when there was serious bodily harm or when the rape was committed during another violent felonious crime or both, prosecutors said.

Prosecutors also allege that Chism, armed with a box cutter, robbed the victim of credit cards, an iPhone, and her underwear.

“We are devastated and heartbroken by the details of the horrific circumstances surrounding the death of our beautiful daughter and sister, Colleen,’’ the Ritzer family said in a statement issued by a spokesman. “As a family, we continue to mourn Colleen’s passing and ask that the media respect our privacy during this very difficult time.’’

Students at the high school were shocked by the allegations. Some recalled Chism as a quiet student, who mostly kept to himself but did not show signs that he was capable of violence.

“It’s unreal that [Philip] would do something like that,’’ said Jessica DiPietro, 14, a freshman who had a math class with Ritzer.

“It’s unbelievable,’’ she added. “I can not even process into words why he would do something like that. It’s devastating.’’

The new charges marked a legal milestone in the prosecution, but prosecutors did not provide any insight into what might have allegedly motivated a teenager who was developing a positive reputation in his new high school to suddenly turn on the 24-year-old Ritzer, a popular and enthusiastic math teacher.

An Essex County prosecutor stressed during a recent court hearing that there was no evidence that Ritzer engaged in any wrongdoing.

Chism, a lanky teen who moved to the North Shore town from Tennessee earlier this year, was a standout on the school’s junior varsity soccer team who was also a student of Ritzer’s. On the day Ritzer died, fellow students have said, both Ritzer and Chism remained after class, apparently so Chism could receive additional instruction.

Chism is currently being held without bail in a Department of Youth Services facility.

According to authorities, Ritzer was reported missing to Danvers police at about 11:20 p.m. Oct. 22 when she did not return home and did not answer her cellphone.

Police went to the high school, where they found blood in a second-floor bathroom, prompting a search of the grounds and the discovery of her body shortly before 3 a.m.

Chism, who was last seen around 6:30 p.m. Oct. 22 at a movie theater near his house, was found by police in neighboring Topsfield about six hours later, walking north on the southbound side of Route 1. He was arrested on Oct. 23.

An estimated 1,000 mourners attended funeral services for Ritzer held at Andover’s St. Augustine Church Oct. 27. During the service, Ritzer was lauded for seeing “the goodness in other people’’ and as someone who considered teaching not just her job, but her calling in life. 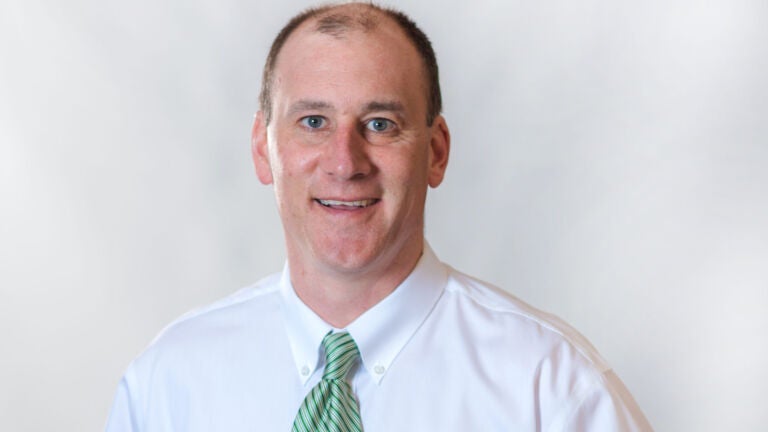