A Lowell couple will receive at least $5 million after a Suffolk jury on Thursday found that doctors at Tufts Medical Center were negligent in the care of their newborn in 2004, leaving the boy with a debilitating condition.

The family of Edward Xu, now 9, alleged in their lawsuit that after he was born prematurely, two doctors and a neonatal nurse practitioner at the hospital failed to take appropriate measures in response to his symptoms of a potentially fatal condition that afflicts premature infants.

Because of their negligence, parts of Xu’s intestines had to be removed, his family argued. He now suffers from a syndrome that makes him unable to digest food and requires continuous tube feeding overnight and additional treatment during the day, according to the family’s lawyers.

Benjamin R. Novotny, a lawyer for the family, said by phone that Xu’s parents, Li Chen and Peter Xu, “have the fear that they could kill their child if something goes wrong [with the tubing], and this is how it’ll be for the rest of his life. It can’t be fixed.’’

In a statement, the hospital said it feels “deeply for the Xu family,’’ adding that half the infants born in the United States in 2004 under similar circumstances as Xu developed medical complications, and up to 15 percent died.

“We have reviewed this case thoroughly and Edward was monitored closely by a team of experienced medical experts,’’ the hospital said. “They performed early medical and surgical interventions to save his life, using the most advanced techniques available. Our care team is saddened that the best medicine available could not give him a better outcome.’’

A lawyer for the named defendants — Dr. Theresa Willett, Dr. John Fiascone, and Roberta Bowen, the nurse practitioner — had no comment. The jury found that Bowen was not liable.

In court papers, defense counsel said that “all of the defendants’ care and treatment of Edward Xu complied with the applicable standard of care, and no act or omission on their part caused injury to [the] infant.’’

It was not clear Thursday how much money the Xu family will ultimately receive.

Novotny, a lawyer with the Boston firm of Lubin & Meyer PC, said the jury awarded his clients approximately $30 million. Before the verdict, however, both sides reached a “high/low agreement,’’ in which the parties agree to a maximum award and a minimum figure, depending on the verdict.

A hospital spokeswoman said the maximum amount the parties agreed to was $5.3 million. That amount kicked in when the jury sided with Xu’s family.

However, Novotny said that under terms of the agreement, insurance will pay out that figure, but the plaintiffs can still “explore other avenues to satisfy the judgment’’ entered in court. 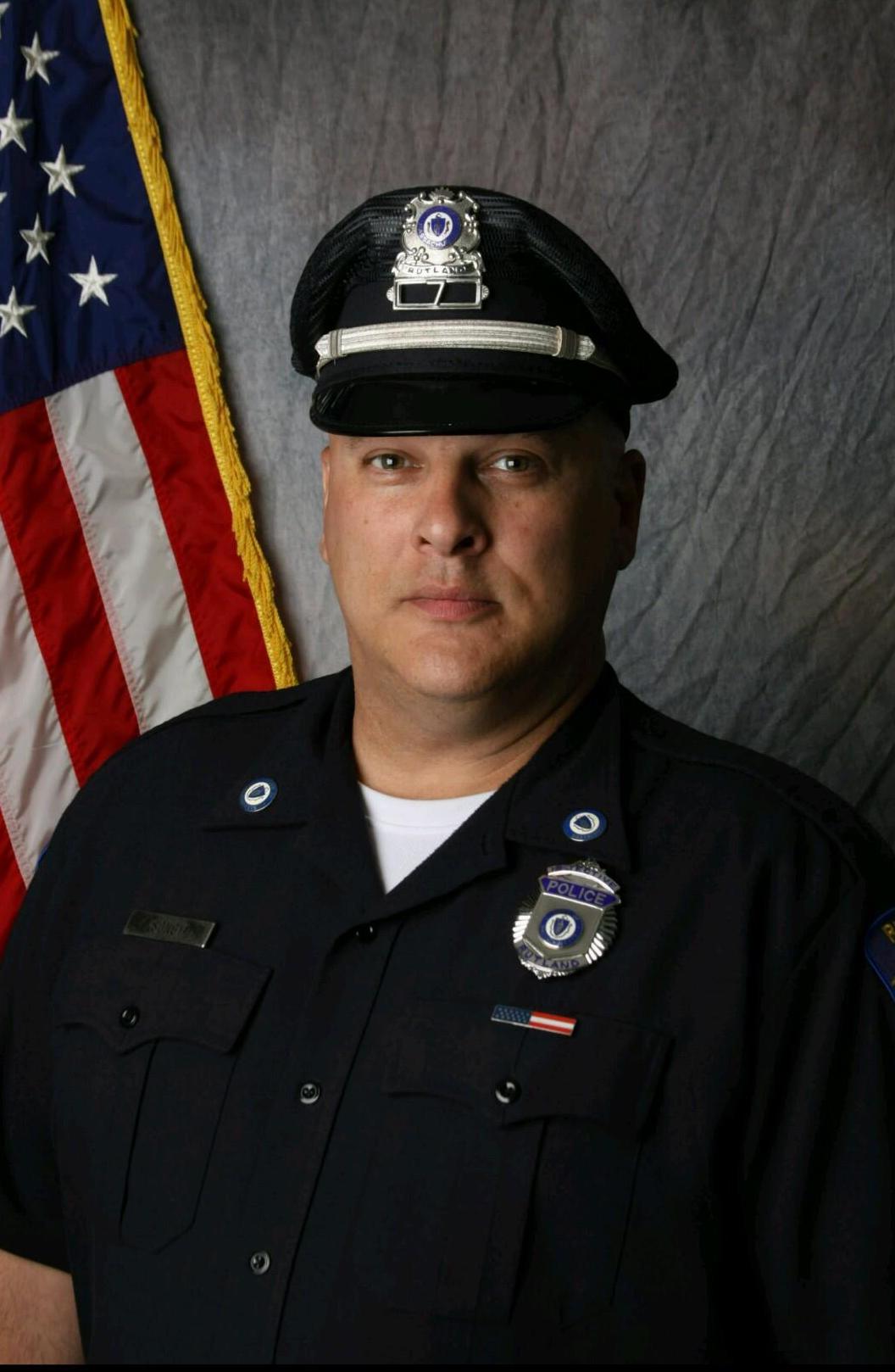