Two men were convicted today of first-degree murder for the 2011 killing of 16-year-old Jaivon Blake, an innocent victim killed in a feud between street gangs in Boston’s Dorchester section.

Sheldon Mattis and Nyasani Watt, both 20-year-olds from Dorchester, were convicted by a Suffolk Superior Court jury this afternoon as the mother of Blake, a middle school student who wrote poetry and dreamed of playing professional basketball,

Diane Simmons, Blake’s mother, was too overwhelmed to talk after the verdict was announced.

But the mother of Mattis, who identified herself only as Denise, said that she has suffered a permanent loss, too. A first-degree murder conviction carries a mandatory sentence of life imprisonment without the possibility of parole.

“We are losing a son, too,’’ Mattis’s mother said, insisting that her son is innocent. She said Mattis has a 13-year-old brother who has been devastated by the arrest and, now, the conviction.

“He is wondering why he is not coming back,’’ the mother said.

Mattis’s mother said she spoke with Simmons and the two exchanged a long hug. “I told her how sorry I was,’’ said Mattis’s mother.

Mattis’s father, who declined to identify himself, said, “We’re all losing.’’

Also in the courtroom was the mother of Watt, who wept when the verdict was announced. After giving defense attorney Willie J. Davis a hug, she sat outside the courtroom on a bench looking stunned. She declined to speak.

A 14-year-old friend of Blake’s was also wounded in the shooting.

“People of conscience should be angry about this case,’’ Suffolk District Attorney Daniel F. Conley said in a statement. “They should be angry that two boys, just 14 and 16, would be gunned down on the streets of their own city without provocation. There’s no gang or allegiance or code of conduct that can excuse this act or even make sense of it. I hope it brings Jaivon’s family some comfort to know that Boston Police and Suffolk prosecutors worked so hard on this case, and I hope it provides some satisfaction that justice was done after a full, fair, and thorough airing of the facts at trial.’’

In his opening statement at the beginning of the trial, Suffolk Assistant District Attorney Gregory Henning told the jury that Mattis and Watt were part of a gang called Flatline that was feuding with another group from Everton Street in Dorchester’s Bowdoin-Geneva neighborhood.

Both men were convicted of all five charges they faced, including illegal possession of firearms.

Sentencing is scheduled for Dec. 2. 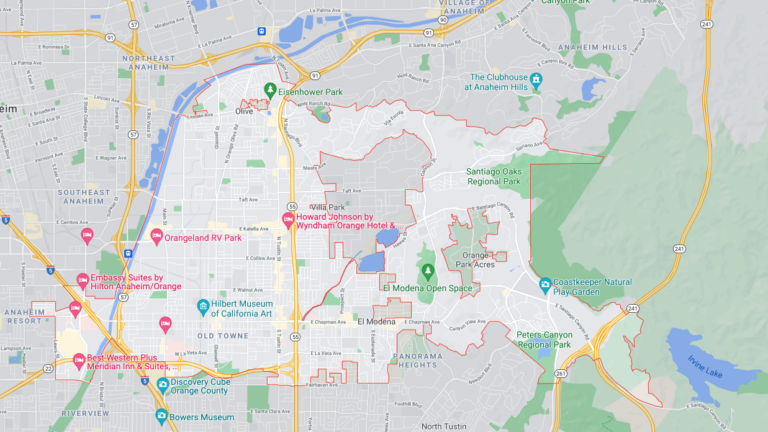