Anthony Cogliano, 40, of Everett is facing charges of distributing drugs and drug possession.

John Burgoon, 25, of Dorchester is facing charges of drug possession.

Burgoon pleaded not guilty in Boston Municipal Court and was released on personal recognizance. He is scheduled to return for a pretrial hearing on Feb. 24.

Cogliano is also expected to be arraigned in Boston Municipal Court.

Detectives witnessed Cogliano and Burgoon make a “hand to hand transaction’’ of an amphetamine, the statement said. 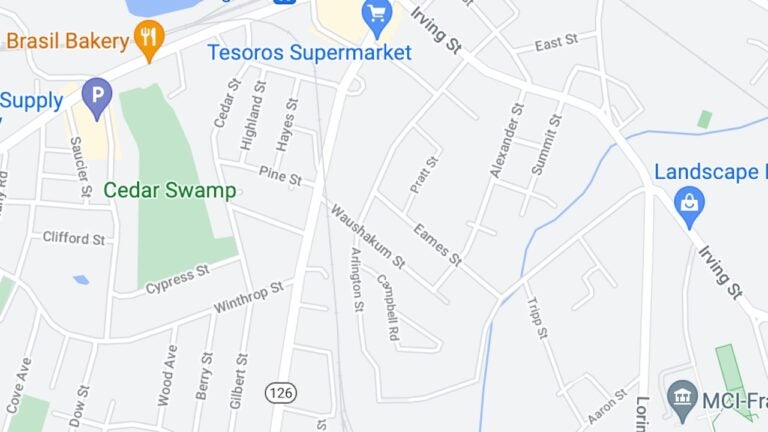