A former assistant clerk and bail magistrate in Hampden Superior Court has been charged with pilfering thousands of dollars in bail money, authorities said. William L. Eason, 61, of Springfield is slated to be arraigned in Springfield District Court
March 18 on a charges of larceny over $250 and use of an official position to secure an unwarranted privilege, Attorney General Martha Coakley’s office said. Eason resigned from his job Feb. 12, the statement said. 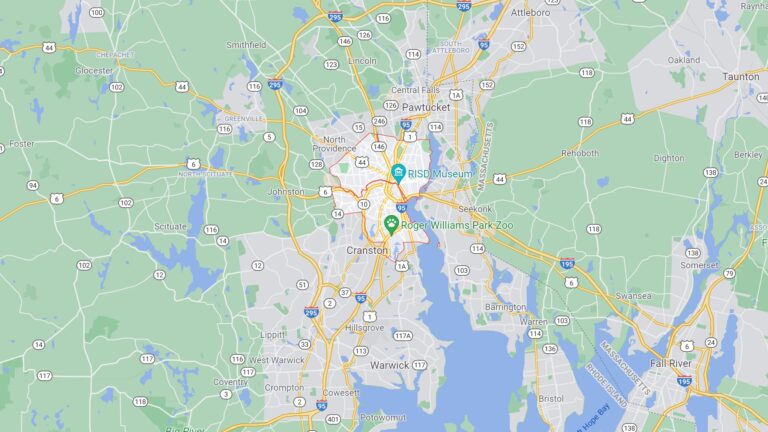