A 90-year-old man died Monday from injuries sustained in a fire that tore through his South Boston apartment this weekend, Boston fire officials said today. 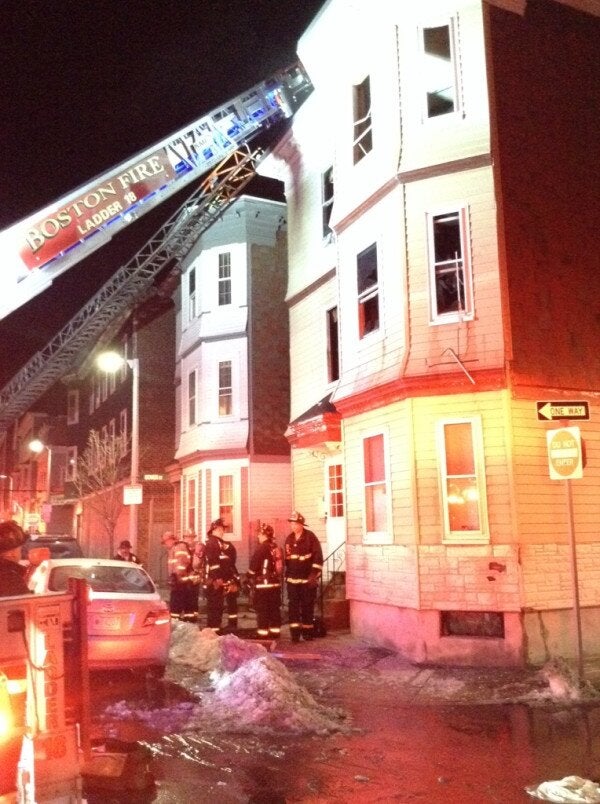 Andrew Pano was pronounced dead at Massachusetts General Hospital, where he had been rushed following the one-alarm fire at 265 E St. that was discovered around 9 p.m. Saturday, said Boston Fire Department spokesman Steve MacDonald.

One firefighter was taken to Tufts Medical Center for a laceration.

The cause of the fire was determined to be an electrical short circuit in Pano’s bedroom, MacDonald said.

The resident who lived on the first floor of the building was uninjured, and is currently staying with family.

Fire inspectors estimated the fire caused $100,000 in damage to the building.

This is the second fire fatality this year in Boston. The first was the death of an 81-year-old woman in Readville, according to the department.

An 80-year-old man is also in serious condition at Brigham and Women’s Hospital after he was injured early Saturday in a two-alarm fire at 104 Bynner St. in Jamaica Plain.

The man was rescued from the first floor after being overcome by smoke, officials said.

The blaze broke out at 1:48 a.m. Saturday and is believed to have been caused by careless disposal of smoking materials, MacDonald said. 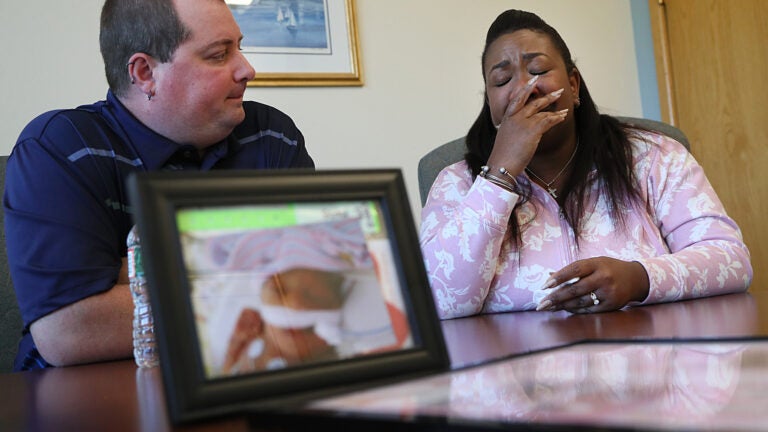