AMHERST, Mass. (AP) — A black math teacher at Amherst Regional High School who has been the target of racist graffiti has again been the subject of graffiti.

The Daily Hampshire Gazette reports (http://bit.ly/1h8SEis ) that graffiti intended for Carolyn Gardner was on a boy’s bathroom wall.

Sonji Johnson-Anderson, who says she is Gardner’s sister, says they are hurt and bewildered. She says the community should pressure school administrators to end the graffiti.

An anonymous tip line has been set up on the high school’s website.

Racist graffiti was left in a bathroom In October and on Gardner’s classroom door. On March 24, a racial slur intended for Gardner was left in a girls’ bathroom.

Principal Mark Jackson says an individual was found responsible for one of the incidents and punished. 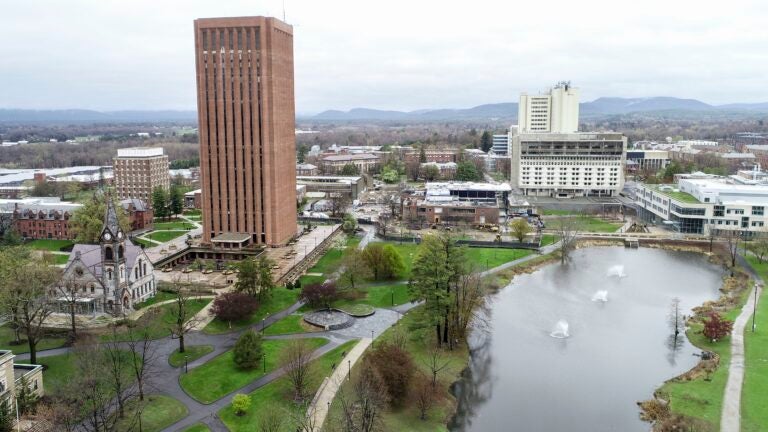