The gang is getting back together today in Manchester, N.H., to share their conservative ideals – and potential presidential candidate talking points – with the masses.

Donald Trump has already delivered his message: “We have to make this country great again.’’

According to NECN, Trump also chimed in on the Affordable Care Act (“The single greatest lie I’ve ever witnessed’’), Vladimir Putin (“He’s outsmarted our country every step of the way’’), and China (“They have no respect for our country’’).

According to the Americans for Prosperity event page, the political advocacy group is teaming up with the nonprofit Citizens United, “to bring grassroots activists from across New Hampshire to hear directly from national conservative leaders.’’

The event is live streaming all day.

Outside the event, some protesters gathered to voice opposition to the message. 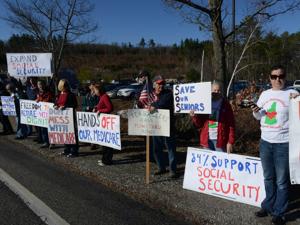 Counter demonstrators stand outside the Freedom Summit at The Executive Court Banquet Facility in Manchester, N.H. 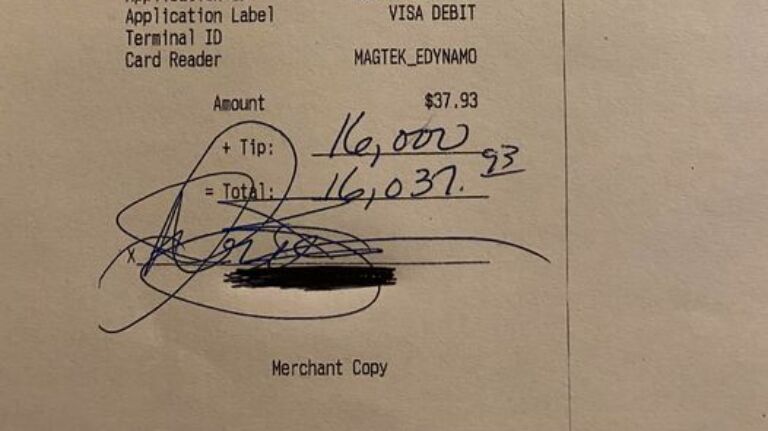