A Vermont man charged with stabbing a stranger to death in the lobby of a New Hampshire hotel last year will plead not guilty by reason of insanity. Senior Assistant Attorney General Susan Morrell said Tuesday that the state agrees that Rodney Hill of West Danville, Vt., was insane on Jan. 28, 2013, when he attacked Catherine Houghton, 70, of San Francisco at the Hampton Inn in Littleton, N.H. Hill told police he believed he was Jesus and that Houghton was the devil or his father out to hurt his family. If a judge approves the agreement, Hill, 38, will formally enter the plea on June 19. 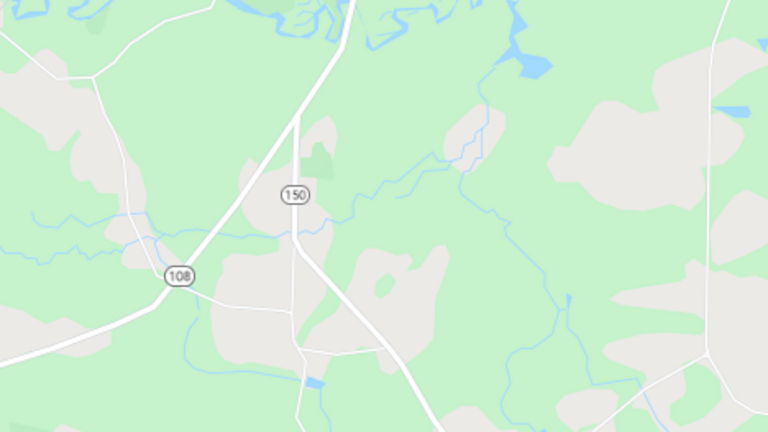