WORCESTER, Mass. (AP) — The teenage daughter of a Shrewsbury woman beaten to death by her husband says her mom ‘‘lived in hell’’ just so she could provide her children a stable home.

Sixteen-year-old Kayla Rosiello issued a victim impact statement at the sentencing in Worcester Superior Court on Tuesday of her father, Keith Rosiello.

Keith Rosiello was sentenced to the mandatory sentence of life in prison without parole for the February 2010 killing of Maureen Rosiello in front of their two children. He was convicted last week of first-degree murder.

The Telegram & Gazette reports that the girl said despite counseling, there are times when she struggles to find the strength she needs to go on. At such times, she said, she thinks about what her mother would have wanted for her. 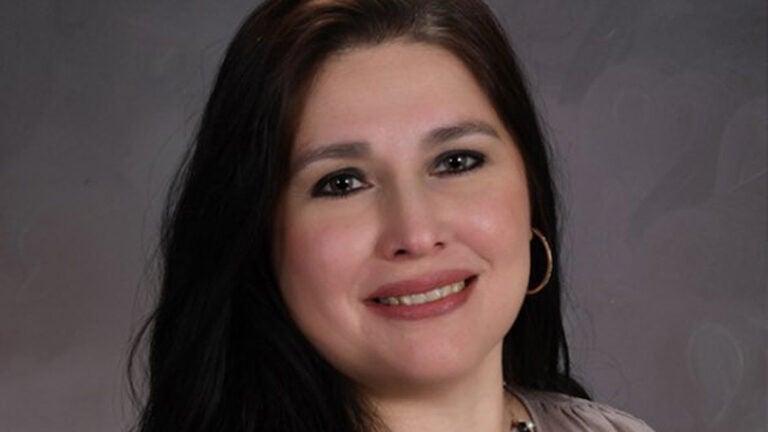