A Whitman man tried to steal a backpack from an MBTA detective working in South Station Monday night, according to Transit Police.

Transit detectives arrested Cory Deboer, 25, of Whitman and charged him with larceny. According to police, Deboer approached a detective while the MBTA’s special crimes unit was in the bus terminal investigating a separate incident.

From the Transit Police blog:

Other detectives were watching Deboer at the time and arrested him on a larceny charge, according to Transit Police. 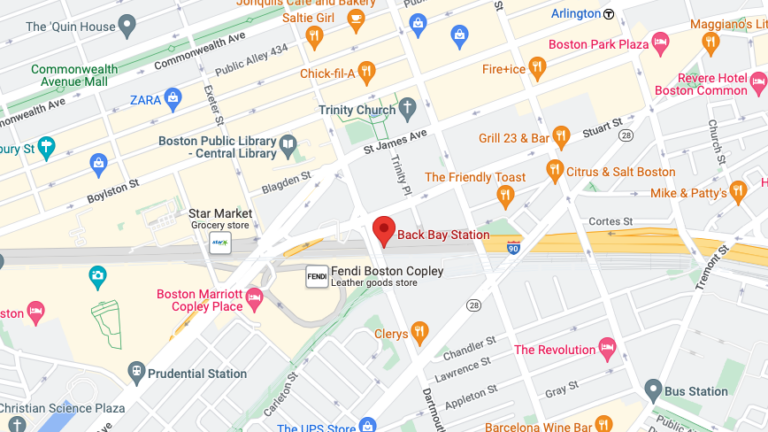