One of Boston’s most well-known street performers, a man dressed in a bear costume playing a keytar, will be taking a leave of absence after he says he was attacked twice, most recently by someone who punched him in the face, Boston Magazine reported.

Affectionately known as Keytar Bear, the performer has become a staple at the Downtown Crossing and Harvard Square T Stations. But over the last few weeks, he has been under attack, according to the report.

In the wake of Keytar Bear’s announcement, two fundraisers have been created in order to help him while he recovers and works to replace his instrument. An IndieGoGo campaign has already raised over $1,000 and a fundraising event is scheduled for May 8. 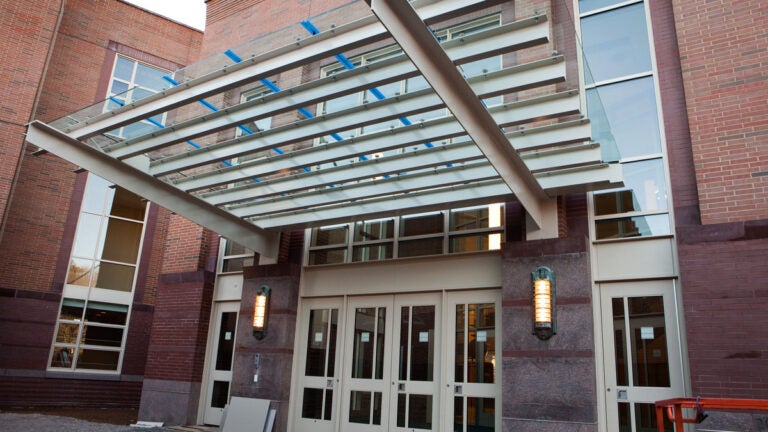 A Wellesley High student was allegedly bullied, beaten and urinated on. Now the community is holding a rally - and wants answers.