Millions of dollars in Massachusetts Transitional Assistance funding is spent out of state, according to a CBS Boston I-Team investigation.

Transitional Assistance Commissioner Stacey Monahan told CBS Boston that the department tracks spending closely and cracks down on fraud when detected, but out-of-state spending is allowed under current law.

State Representative Shaunna O’Connell has filed legislation to restrict EBT spending to Massachusetts and border states only, but that effort failed last year, according to CBS Boston. She intends to file the legislation again. 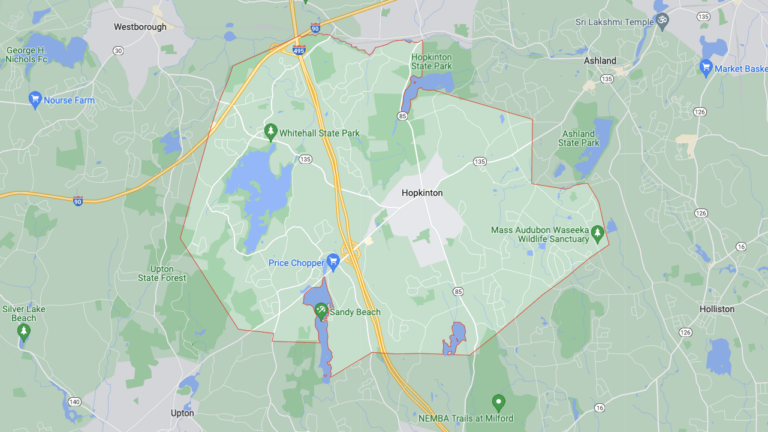 Man killed in wrong-way crash on I-495