Police in Leominster say they know the identity of the driver involved in Wednesday’s hit-and-run with a teen bicyclist and have seized a vehicle in the case, CBS Boston reported.

The news comes after police spent Wednesday searching for the driver who ran over 16-year-old Joshua Carillo, who riding his bike at the time of the incident. The Associated Press reported that the boy suffered two broken legs, and the driver took off with the bike “lodged under the car.’’

The report said the driver then stopped further down the street to dislodge the bike before tossing it into the Nashua River and taking off.

No arrests have been made, and police have not released any information on the driver. 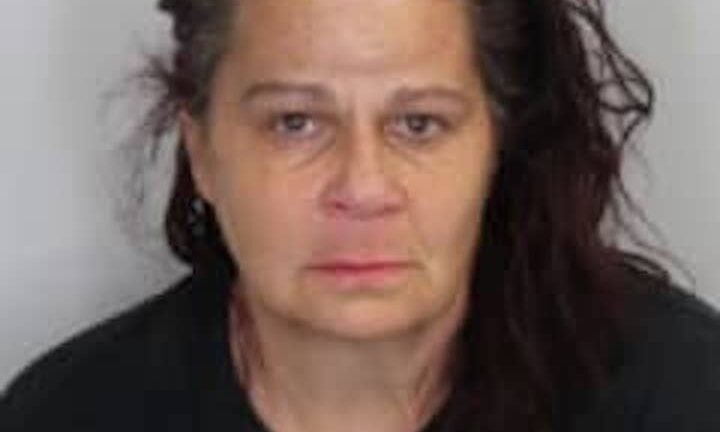