Multiple reports indicate that a family of six in Kingston was transported to area hospitals after a carbon monoxide leak in a home on Thursday morning.

A report from WCVB said that emergency responders arrived at 6:40 a.m. and found the entire family suffering from the effects of the gas. Officials said a generator had been left running in the their garage and that there were no CO detectors in the home.

WHDH reported that five ambulances took four members of the family to South Shore Hospital and one member to Beth Israel Deaconess Hospital in Plymouth. The sixth victim was taken by MedFlight helicopter to Mass General Hospital.

None of the victims’ names have been released.

We will add more information as it becomes available. 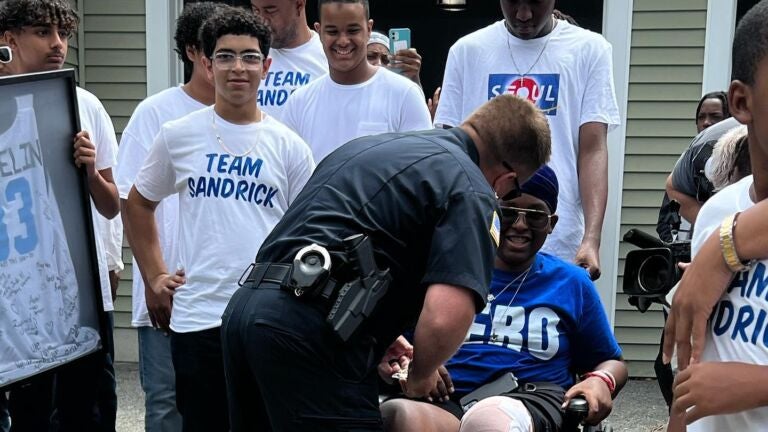