With a $5 million settlement, the city of Boston has closed the books on the wrongful conviction of Shawn Drumgold, who spent 15 years in jail for the 1988 murder of Darlene Tiffany Moore.

The Moore murder shocked the city—and the nation—in 1988. The 12-year-old girl was sitting on a mailbox near her mother’s Humboldt Avenue home. A 2003 Boston Phoenix profile of Drumgold laid out the horror of her death in stark detail.

Three years after the shooting, Marky Mark and the Funky Bunch brought Moore’s story into popular culture with their cover of Lou Reed’s “Walk on the Wildside.’’ The song also included a verse about Charles Stuart’s 1989 murder of his pregnant wife Carol.

Lou Reed devotees hated (and still hate) the cover, but in 1992 the Funky Bunch version peaked at number 10 on the Billboard Magazine Hot 100 list, and served as a credible follow-up to the band’s “Good Vibrations.’’ 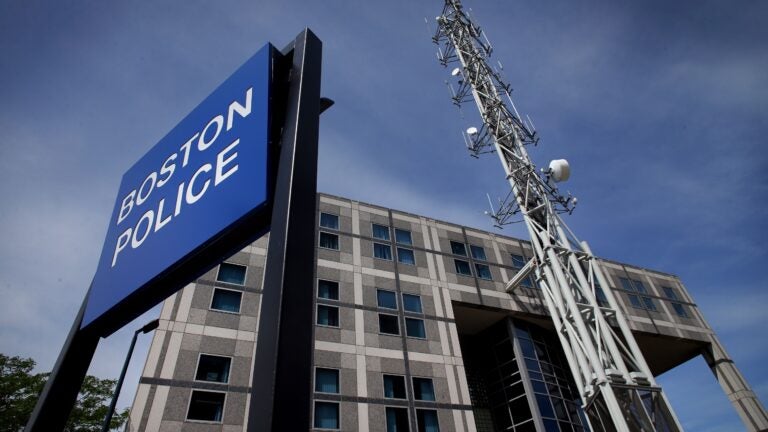 Murders spiked around the U.S. last year, the FBI says. What about Boston?