A rabid bobcat spotted in Littleton earlier this week has prompted area animal control centers to urge residents to vaccinate their pets, the Westford Patch reports.

Rabies is a viral disease typically transmitted through the bite of an infected animal. However, the spread of the disease is preventable through a vaccine. Raccoons are the most common source of rabies in Massachusetts, according to the US Centers for Disease Control and Prevention. 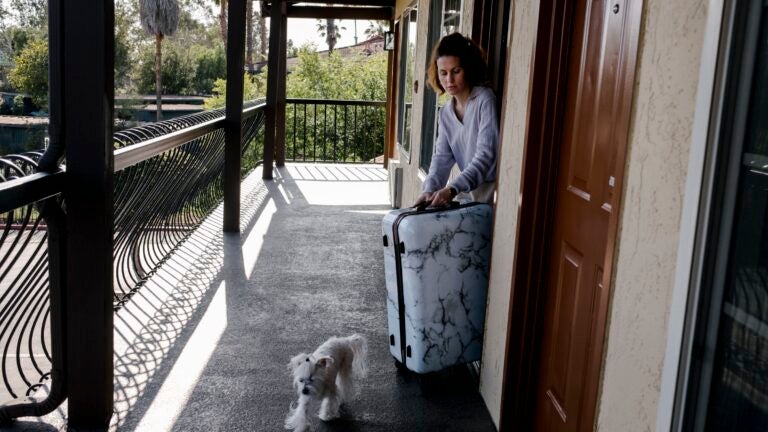 Ukrainians face new hurdle at US Border: No dogs