Move over, Nate Silver. We’re about to do some data analysis up in here.

Contained within the noble borders of Massachusetts are over 350 towns and cities, and those cities have streets, and those streets have names. All this naturally made us wonder: what are the most common street names in the state? You might be surprised by the answer.

To make this list, we combined all the streets that have the same single noun in their name, removing the qualifying word at the end. For example, the list item “Maple’’ includes Maple Street, Maple Way, Maple Lane, etc. However, it does not include Maplebrook Way, Maple Leaf Drive, etc.

Some findings: If this list were a contest, the winner would definitely be trees: seven of the top 25 names are tree species native to Massachusetts, and two others are tree-related words (“Forest’’ and “Grove’’).

Presidential monikers won three slots, but “Adams,’’ the last name of two presidents from Massachusetts, was beaten out by Honest Abe and GW.

And finally, did you know there are nine – NINE – “Yankee’’ streets in the heart of Red Sox nation?

Here are the 25 most common street names in Massachusetts: 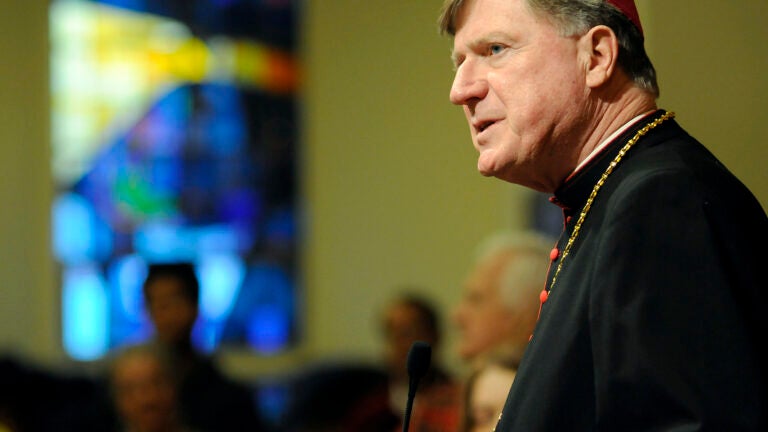