A bartender at American Legion Post 58 in Oxford allegedly lost more than a tip from Caterina Froio-Chaput last week.

Police told the Worcester Telegram and Gazette that 46-year-old Froio-Chaput pulled out the barkeep’s false teeth and threw a beer bottle at her during an argument Wednesday evening.

Froio-Chaput reportedly told Oxford police that she went to the bar to confront the woman, who she accused of sleeping with her estranged husband. When the bartender told Froio-Chaput that she was not allowed in the Legion, Froio-Chaput allegedly became violent, hitting the bartender’s face and pulling out her false teeth.

Investigators said that Froio-Chaput allegedly denied taking the dentures, though they were later found in her vest pocket.

Froio-Chaput was arraigned Thursday on a charge of assault and battery with a dangerous weapon. 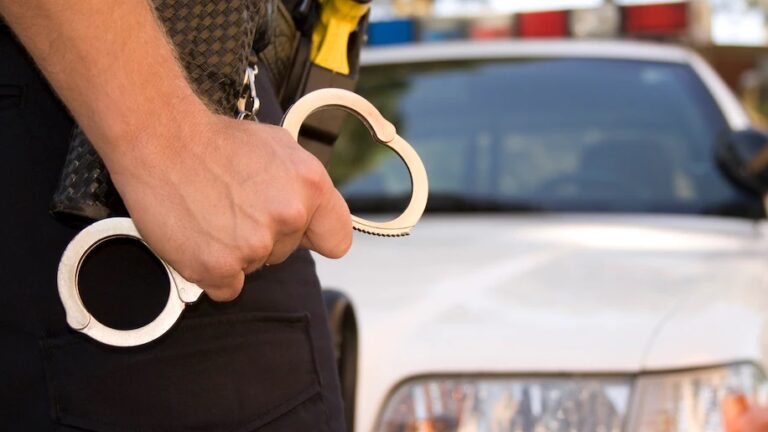