A paraprofessional at Roxbury’s Higginson/Lewis School was arrested Friday after another employee there said they observed him sexually assaulting an 11-year-old autistic girl in a classroom last week.

Charles Ramsay, 85, of Boston, was immediately placed on leave while Boston Police investigated the charges and later resigned. He faces one count of indecent assault and battery of a child under 14.

The investigation began after a fellow staff member told administrators last week that he or she observed Ramsay “interacting with a student in a way that made [the witness] uncomfortable.’’

The victim’s father told Fox 25 that the staff member rubbed the student’s genital area through her clothes inside of a busy classroom.

“I just want to prevent this person from doing it to other kids,’’ he told the network last week. “There’s other classmates that my daughter has that are non-verbal that may have experienced something and they cannot express it.’’

“Any incident in our schools is distressing, but this is particularly upsetting and I have been stunned and deeply disturbed by these allegations,’’ Boston Mayor Marty Walsh wrote in a statement.

Ramsay is expected to be arraigned in Roxbury District Court Monday. 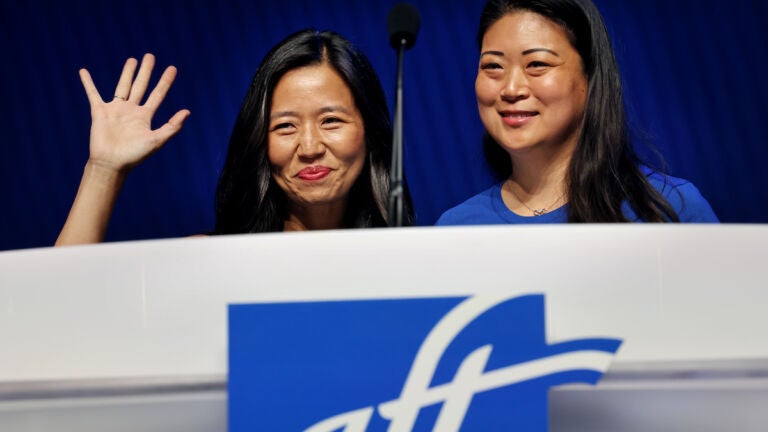