Boston College, the MBTA’s B-Line, Cape Cod, and Martha’s Vineyard are among the places that can now boast the enviable status of having a personalized Snapchat geofilter.

Snapchat, the messaging app of quickly-disappearing photos, first unveiled geofilters in July. Those filters — essentially location-based illustrations that can be placed on top of photos taken in the app — could only be used for photos taken in Los Angeles and New York. By swiping right on a photo snapped in specific neighborhoods, users could put a drawing of the Manhattan skyline, Disneyland, Venice Beach, or some other nearby landmark on top of the image. It was a nice way to show friends your location on the limited space of your phone screen.

Massachusetts residents were out of luck; there were no geofilters for locations in the state.

In early December, though, Snapchat opened up geofilters to the public to ask for submissions. Bay State Snapchat users now have a few illustrations to play with for their disappearing selfies, a mix of drawings from users and others made by Snapchat’s internal designers.

The illustrations below (overlaid on stock photos) can all be used by the general public in the app when in those locations.

For example, the below geofilter can be used by people riding the B-Line, which conveniently enough is a lot of people in the Snapchat-using college-age group of Allston. 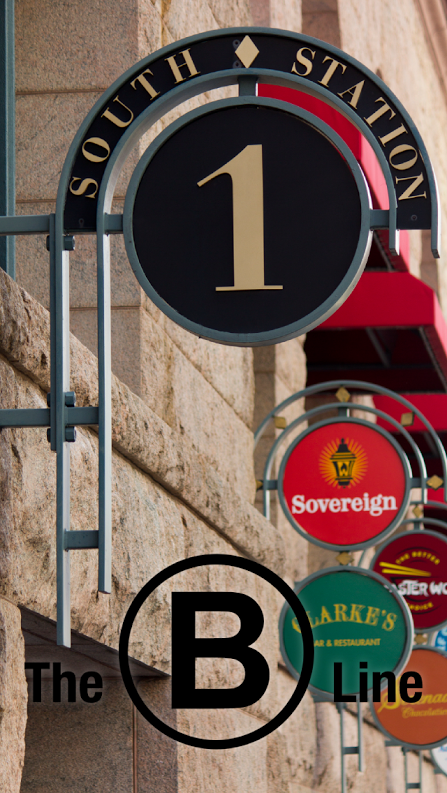 In addition to that B-Line filter, Boston College students can throw a “We Are BC’’ illustration on their snaps. All the better for BC administrators, who have shown a strong fondness for the app. 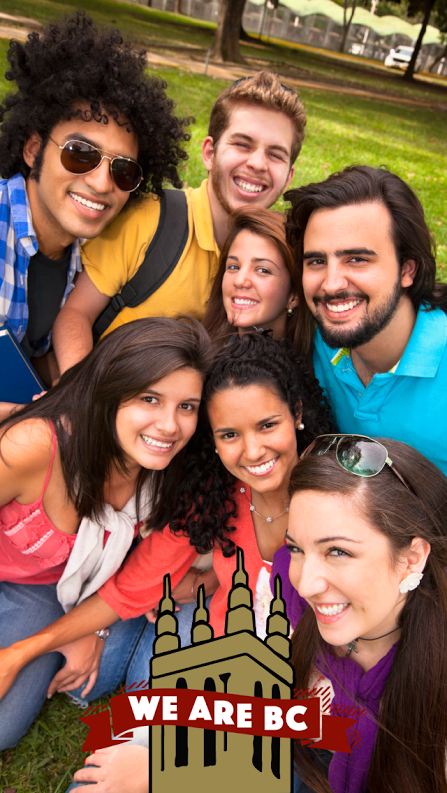 Those out on Cape Cod or Martha’s Vineyard now have filters, too, which will undoubtedly make you incredibly jealous next summer. 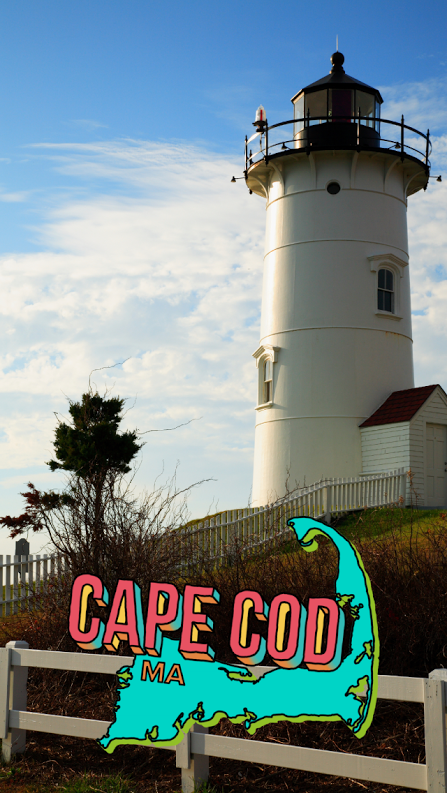 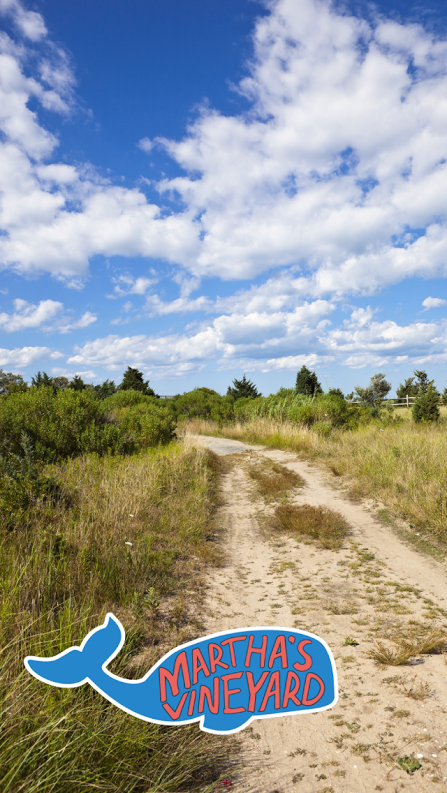 For those of us far away from these locations, Snapchat’s designer created a specific “Greetings from Massachusetts’’ filter that can be used anywhere in the state. The company created one of these filters for each state, and Massachusetts’ features a snowflake and a hat-wearing dog. You can see it below in a Snapchat I took from right outside The Boston Globe office. 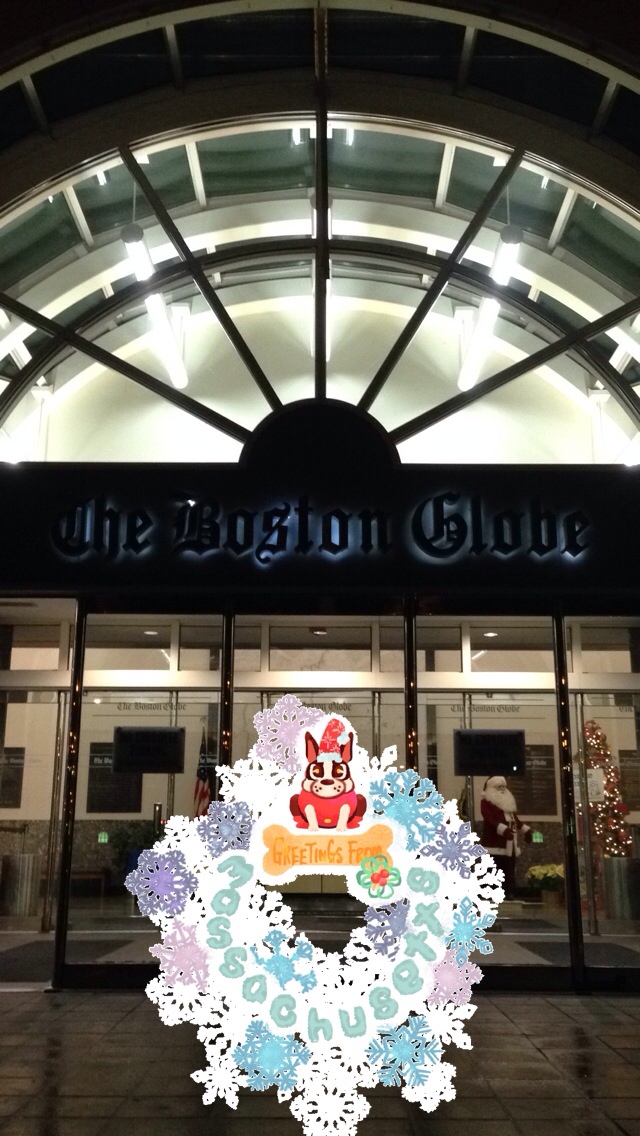 Snapchat forwarded these images to Boston.com partly in hopes of increasing what has so far been a relatively modest amount of submissions. “We’d love to see more from Boston,’’ a spokesperson said. Creatives and enthusiasts can create their own filters and submit them for approval here.

So why the dog and snowflake on the “Greetings from Massachusetts’’ geofilter?