Boston and 10 other cities will work to reduce the demand for paid sex by targeting those who buy it, rather than those they buy it from.

On Friday, Mayor Marty Walsh officially announced the launch of the Boston chapter of CEASE (Cities Empowered Against Sexual Exploitation), which is supported by Demand Abolition, a non-profit organization based in Cambridge that is “catalyzing’’ the nationwide initiative.

The program’s goal is to reduce demand for buying sex by 20 percent online and 80 percent at the street level over the next two years.

“In Boston, we will not tolerate this illegal and exploitative industry that deprives vulnerable people of their basic human rights and funds a predatory business often tied to gangs and organized crime,’’ Walsh said.

While a human trafficking law passed in Massachusetts in 2011 sought to increase the penalties johns could potentially face for soliciting sex, The Boston Globe reported that it did not mark any real change in the number of johns prosecuted or the severity of their punishment. The Globe’s investigation attributed that failure to a lack of resources, information and understanding about the sex trade.

Emphasis on public education and awareness, as well as increased accountability measures, will be among the tactics used in Boston, along with giving survivors (and even buyers) better access to treatment and exit programs, according to the city’s press release.

The initiative will also track data related to online sex-purchasing trends, attitudes toward sex trafficking and the effectiveness of public campaigns against it. 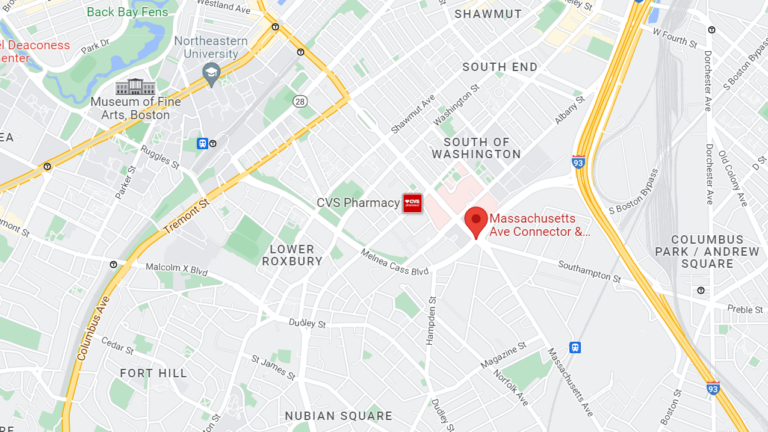