The program administrator at Bridgewater State University’s day care center was suspended Thursday after it was discovered she waited to report allegations of molestation by a student employee, according to The Boston Globe.

The student, Kyle Loughlin, 21, was charged with two counts of rape and three counts of indecent assault and battery on a child Wednesday.

University president Dana Mohler-Faria told The Globe Thursday night that the administrator, Judith Ritacco, had been placed on administrative leave. A mother reported last Friday that her son had been molested at the facility, but Ritacco waited a day before telling the Department of Early Education and Care, according to a police report. 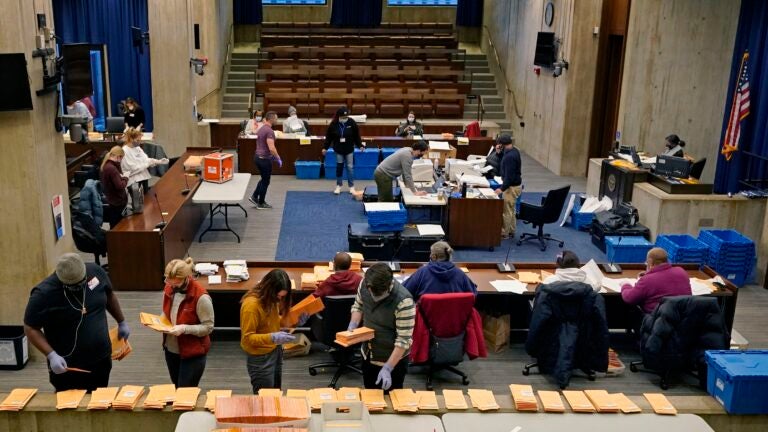