A bit of irony to cap off the sad saga of Aaron Hernandez’s (first) murder trial, the former New England Patriots begins his lifetime sentence in a cell literally within earshot of Gillette Stadium.

Hernandez is being held at MCI Cedar Junction at Walpole, just a few streets away from his former home field in Foxborough. As the crow flies, the maximum-security prison is about a mile and a half away from the Patriot’s stadium. According to Google Maps, it’s a seven minute drive. 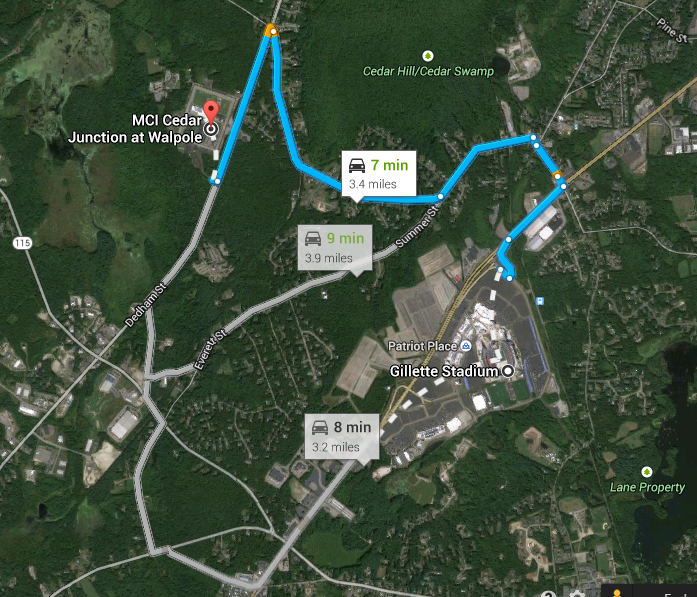 According to the Associated Press, Hernandez will eventually be moved to Souza-Baranowski Correction Center, another maximum security prison in Shirley, about 40 miles northwest of Boston.

The Aaron Hernandez Trial in Pictures 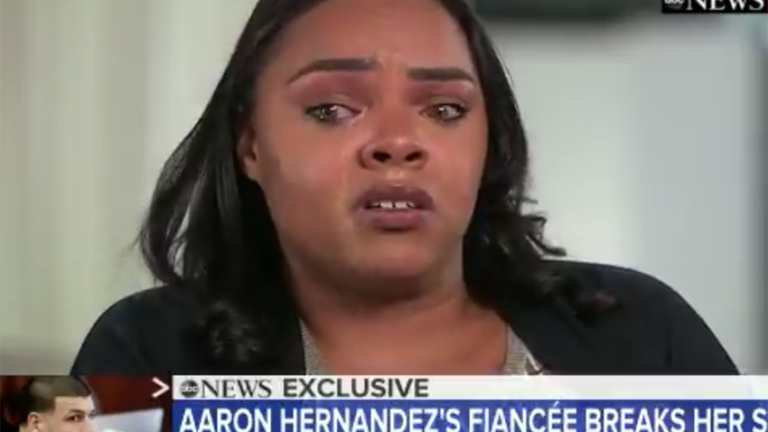