A jailed Chelmsford man, accused of trying to hire a hitman to kill a Massachusetts State Police trooper scheduled to testify against him in court, now faces federal murder-for-hire charges, according to the U.S. District Attorney’s Office.

It’s the second time that Andrew S. Gordon, 52, allegedly attempted to hire a hitman who was actually an undercover cop, authorities said. He already faces charges on allegations he offered an officer $20,000 to kill his estranged wife in 2014, and has been imprisoned at Middlesex House of Correction and Jail since September, according to authorities.

This time, Gordon is accused of offering $15,000 to a man he believed to be a gang member in New Hampshire, with instructions to kill a police officer testifying in his case as well as a second witness, authorities said.

Gordon is due back in U.S. District Court in Boston Friday. 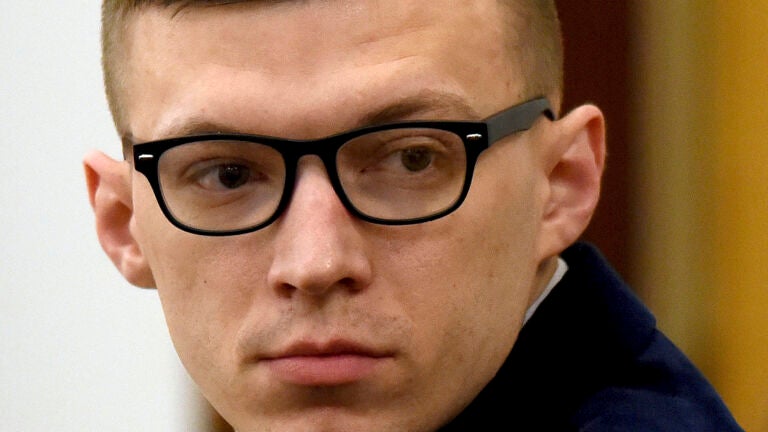