In interviews with the FBI, two Russian-born friends of Tamerlan Tsarnaev detailed his radicalization in the years leading up to the 2013 Boston Marathon bombing.

A paralegal on Dzhokhar Tsarnaev’s defense team read aloud portions of notes compiled by the FBI agents who interviewed them, as the sentencing phase of his trial continued Tuesday.

One friend, Magomed Dolakov, said he accompanied the Tsarnaev brothers to the Wai Kru gym in Allston just days before the attack. The other, Viskhan Vakhabov, received a phone call from the Tsarnaevs on April 18, 2013, just hours before the brothers shot and killed MIT Police Officer Sean Collier, according to evidence submitted by the defense.

Neither friend was present in the courtroom.

Dolakov’s whereabouts are unknown, and neither the prosecution nor defense has been successful in tracking him down. 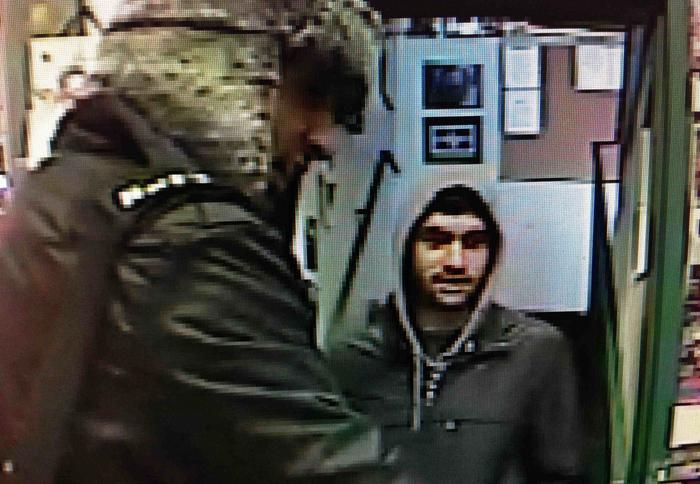 Vakhabov’s social media accounts indicate that he is living in Boston and employed as a real estate agent in Cambridge. Judge George O’Toole told jurors Vakhabov would plead the Fifth Amendment if called to testify. Vakhabov did not return calls seeking comment.

Vakhabov was interviewed by the FBI two weeks after the bombing. He was born in Chechnya, and lived in Kazakstan and Azerbajain before moving to Chelsea in 2004 with his family as part of a United Nations program. His parents were friendly with the brothers’ parents, Anzor and Zubeidat Tsarnaev.

Vakhabov told investigators that he and Tamerlan used to “go out and smoke’’ and drink at the same clubs. He said he was aware of Tamerlan’s 2012 trip to Dagestan, and that he probably saw Tamerlan between four and seven times after he returned from the trip. At one point, Vakhabov said, Tamerlan gave him a copy of the Koran.

Vakhabov’s younger brother attended UMass-Dartmouth with Dzhokhar. In early April 2013, Vakhabov gave his younger brother and Dzhokhar a ride home from college. Tamerlan asked him to come inside to speak to him, Vakhabov said, but he was reluctant, knowing that doing so would mean a discussion of Tamerlan’s radical beliefs. Vakhabov told investigators it was at that point that he deleted Tamerlan’s phone number from his phone. 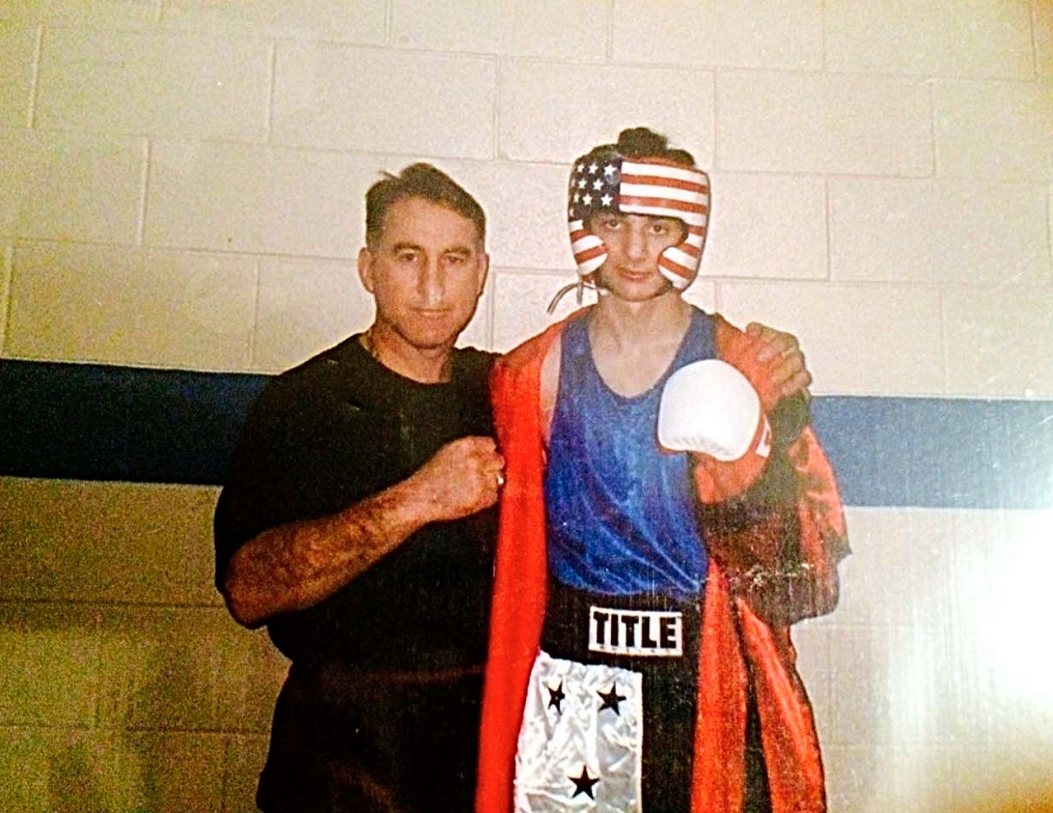 Defense attorneys also submitted this photo of Tamerlan Tsarnaev in USA boxing gear prior to his radicalization.

Dolakov was born in Russia and moved to Cambridge in July 2012 after earning a physics degree at a Russian university. He was interviewed by the FBI on at least three occasions, the first time on the same day as Vakhabov, then again in May and June.

Dolakov told investigators that he met Tamerlan at the Prospect Street mosque in Cambridge in August 2012, at which point the two went to Starbucks and discussed Islam. Tamerlan’s radical beliefs were apparent from the very first meeting, Dolakov said.

That same month, Dolakov said he and Tamerlan went to a Quincy mosque together, after which they relaxed on a nearby beach with a third friend and discussed a recent suicide bombing.

According to Dolakov, Tamerlan said the victims of the bombings were “non-believers.’’ When they returned to Tamerlan’s apartment, he watched jihadist videos, Dolakov said.

Tamerlan also told Dolakov that he thought the mujahideen were “brave’’ and that he wanted to join the movement. In addition, he told Dolakov that “there’s a lot of knowledge on the Internet,’’ and suggested sites Dolakov could visit to avail himself of it, Dolakov said. The two continued to spend time together over the next year.

Dolakov said the last time he encountered the Tsarnaevs was at the Prospect Street mosque three days before the bombing. He said the three of them traveled together to the Wai Kru gym in Allston, where they worked out for approximately two hours.

Dolakov did not remember if this was the first time he met Dzhokhar or not. He recalled that Dzhokhar did not speak much at all.

On that trip, Dolakov recalled seeing a “medium-sized cardboard box’’ in the Tsarnaevs’ vehicle, which Tamerlan told him was full of clothes to be sent to his mother. 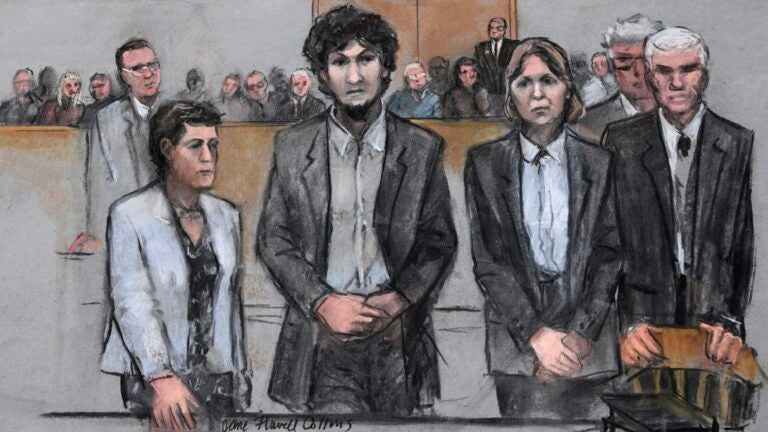