Opiate addicts in Gloucester who come to the police station — even if they’re carrying drugs — won’t be charged with a crime. They’ll get help.

“We’re committed to the idea of attacking the demand rather than attacking the supply,’’ Police Chief Leonard Campanello told Boston.com.

Following dozens of overdoses in town and a Saturday forum on opiate addiction, Campanello wrote in a Facebook post that any addict who comes to police headquarters will get an “angel’’ to walk them down the road toward detox recovery.

Even if someone walks in with needles and drugs, they won’t be charged, he said.

Campanello, a former narcotics detective, wrote that opiate addicts are suffering the same disease as those addicted to cigarettes.

“The reasons for the difference in care between a tobacco addict and an opiate addict is stigma and money,’’ he wrote. “Petty reasons to lose a life.

Four people have fatally overdosed in the town of fewer than 30,000 residents so far this year. More than 1,000 people died of opiate overdoses in Massachusetts last year, more than ever before. 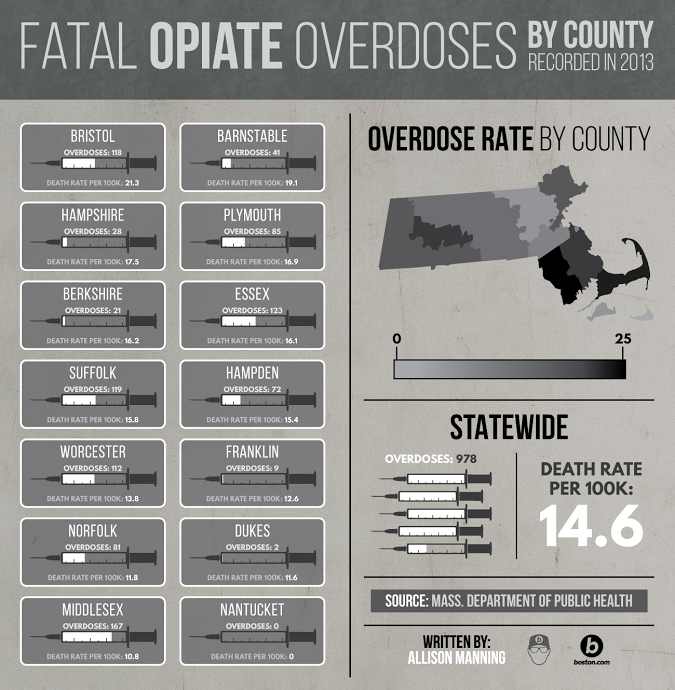 The police chief couldn’t say how much crime is tied to addiction in Gloucester.

“It’s big enough for us to change the fundamental way we deal with addicts and recognize it as a disease and not a crime, in and of itself, that deserves punishment,’’ he said.

“I think it’s amazing,’’ said Joanne Peterson, founder of Learn to Cope, a support group for families of addicts. “He recognized addiction as an illness. People don’t enjoy being addicted to this stuff.’’

“The district attorney looks forward to reviewing the substantive and legal details of the chief’s proposed plan,’’ Kimball Monahan said.

Already, the DA’s office has a diversion program offering treatment in lieu of prosecution for addicts charged with non-violent crimes. Project COPE in Lynn runs the program.

Last year, 72 people enrolled in the program and more than half successfully completed it. Six percent of those who enrolled later committed another crime.

Addicts walking into the Gloucester police station will get help in part from Lahey Health Behavioral Services, which just received a $4.8 million grant to help frequent visitors to their hospital emergency departments.

Most of those “super users,’’ who show up at the ER 10 or more times a year, have some kind of underlying issue, usually addiction or mental illness. Lahey will provide them with what they need to get better, from food to transportation, detox to housing.

Addicts asking for help from police probably have more motivation to complete treatment than a person seeking another prescription from the ER, said Kevin Norton of Lahey Health Behavioral Services.

Campanello’s plan is untested, but it’s worth doing, he said.

“I think his approach is pretty innovative,’’ Norton said. “In the face of a crisis, you say, ‘We’ll try anything and see if we get some traction.’’’

As part of the Gloucester plan, seized drug money will pay for doses of Narcan, the drug used to reverse opiate overdoses. Anyone who wants the drug can get it from police at little to no cost.

“We will save lives with the money from the pockets of those who would take them,’’ Campanello wrote. 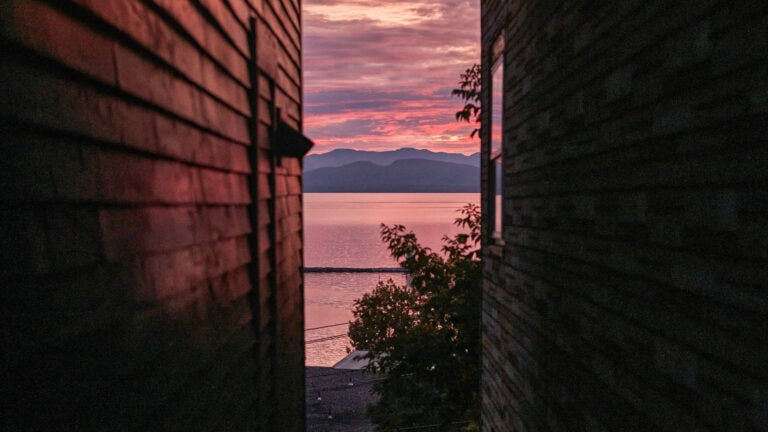