Say goodbye to Panda Express, Boston Chowda Co, and Cheeseboy as culinary reprieves from the Prudential Center crowds. The shopping center’s food court is set to close after business hours June 25 in preparation for the construction of Eataly, according to Rebecca Rosello, marketing manager for Boston Properties.

Eataly executives signed a 15-year lease with Boston Properties to build the $20 million emporium at the Pru last month, according to The Boston Globe.

The Pru location, slated to open in 2016, will be the third U.S. Eataly. Celebrity chef and restaurateur Mario Batali helped bring the business stateside.

Batali is no stranger to Boston; He opened his Babbo Pizzeria restaurant in the Seaport District this past April.

See photos of the other Eataly locations here: 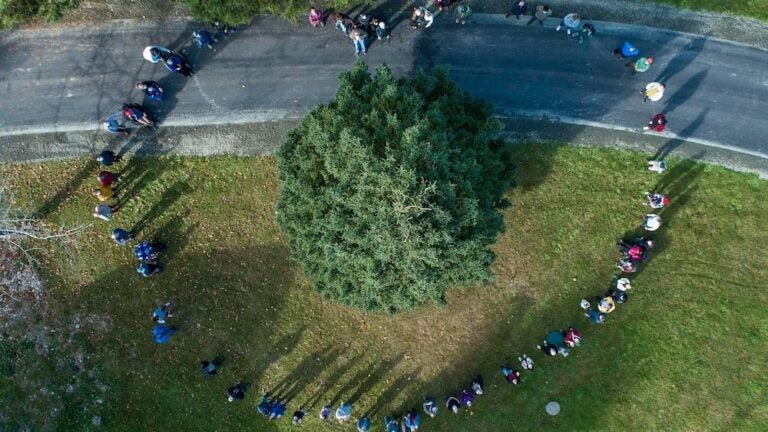 The season of sparkle: A guide to Boston’s 2021 holiday lighting events