It’s the struggle of every coffee-shop lurker: Finding a nearby outlet to plug in our fast-draining phones. There’s a new solution spreading through Cambridge that doesn’t involve buying an over-priced latte to justify your seat. It doesn’t even require you to stay indoors: Just sit on a Soofa bench.

Soofa benches are already all over Boston. They offer solar-powered cellphone charging from the Common to the Rose Kennedy Greenway. Now they’re infiltrating Cambridge: The first Soofa bench was installed outside of Toscanini’s in Central Square Thursday morning, with 11 more popping up in the coming week.

“It was one of my favorite mornings today, because I wanted to see if they already installed the bench in Sennott Park, and it was there with people already using it,’’ said Sandra Richter, one of the founders and CEO of the MIT Media Lab spin-off Changing Environments.

She also walked to Kendall Square to witness the Cambridge public works team installing a Soofa in front of the Bertucci’s there. Benches are set to be installed in Harvard and Central squares today as well.

Soofa benches feature a center solar panel, to spark conversation about solar energy, and two USB ports—though you have to bring your own charging cord.

Ten Soofa benches have already been installed throughout Boston as part of a 2014 pilot program. The expansion to Cambridge is especially exciting, Richter said, because now she sees her product embedded into her own neighborhood.

Though conceived in Cambridge—Richter met fellow designers Nan Zhao and Jutta Friedrichs at MIT—Soofas are quickly spreading throughout the country, and soon, the world. They’ve started shipping benches to Los Angeles, Austin, and Miami and are still figuring out how to ship internationally.

When the idea for Soofa first came about, it was meant to easily adapt to any city.

“We were all really interested in urban environments and how to create smart cities without having to plan products for 10 years away and a million dollars to spend,’’ Richter said. “We wanted something quick and low cost to get out into the world.’’

20 free things to do around Boston 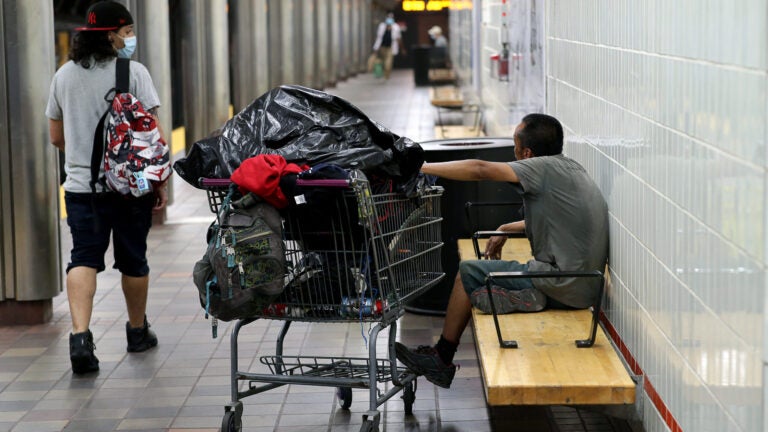 'Hostile architecture': A group wanted for removing armrests from MBTA benches says they're helping the homeless