Ever forget sunscreen on a day spent outside and regret it eight hours later, when that itchy redness shows itself? Kiss that scenario goodbye.

New England is a hotbed for skin cancer, and Boston is now trying to change that with free, all-natural sunscreen dispensers in city parks.

“Preventing skin cancer is a public health imperative,’’ Boston Mayor Marty Walsh said in a news release. “Strategically placed sunscreen dispensers offer the public an easy preventive measure to avoid sun overexposure. We are proud to be the first Northeast city to pilot this program.’’

The program is currently in action in Miami Beach, Florida, and Boston will be the first northeastern metropolitan area to adopt it, according to the mayor’s office.

20 free things to do around Boston: 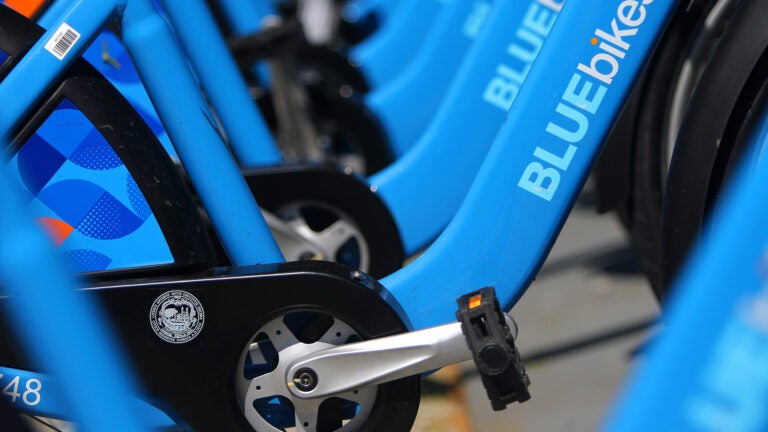