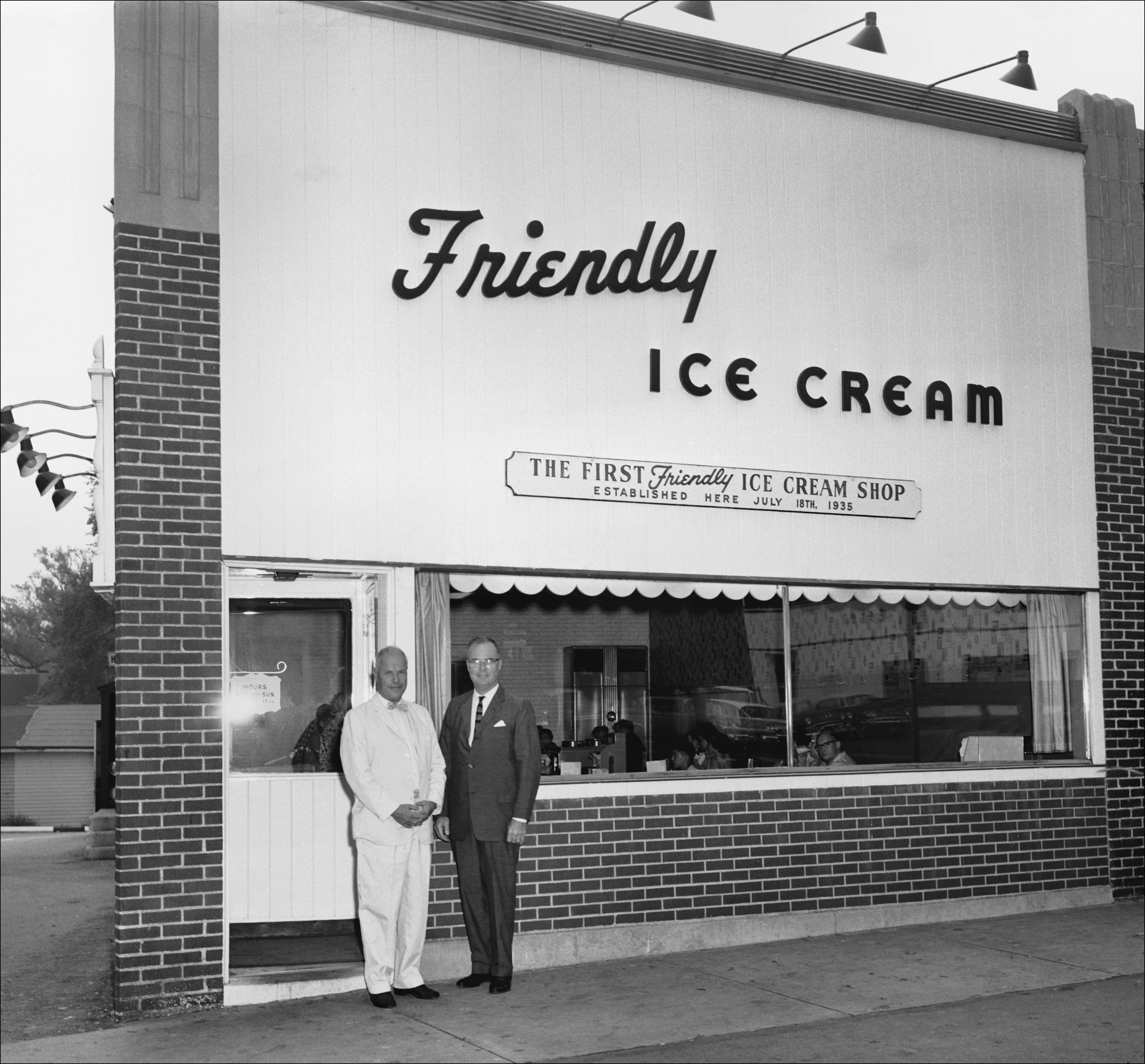 The Blakes in front of the original Friendly Ice Cream Shop.

On a 90-degree day in the middle of July 1935, two young brothers stood proudly outside a brick store—their store—which would open later that day. It was the middle of the Great Depression, and a cloud of dust swept over the Midwest. But the optimistic pair was determined to brighten the neighborhood with something friendly.

After borrowing $547 from their parents (the modern equivalent of $9,585), S. Prestley Blake, 20, and his brother Curtis, 18, opened the first “Friendly Ice Cream Shop’’ in Springfield, Massachusetts. They charged 5 cents for a double-dipped cone.

What started as a small ice cream shop is now a national franchise that will celebrate its 80th birthday on July 18. But, due to a variety of ownership changes over the years, the brand lost sight of its identity and almost went out of business. Now, under the leadership of a CEO from Massachusetts, the company is working to get it back.

The Blakes opened Friendly—the original name didn’t include the possessive “apostrophe s’’—and named it after the type of service they hoped to provide. Friendly wasn’t without competition in the Boston area. Durand and Co., now known as Brigham’s, opened in Post Office Square in 1914. Howard Johnson’s, which opened in 1925, had 10 stores in the Massachusetts area by the time Friendly opened. 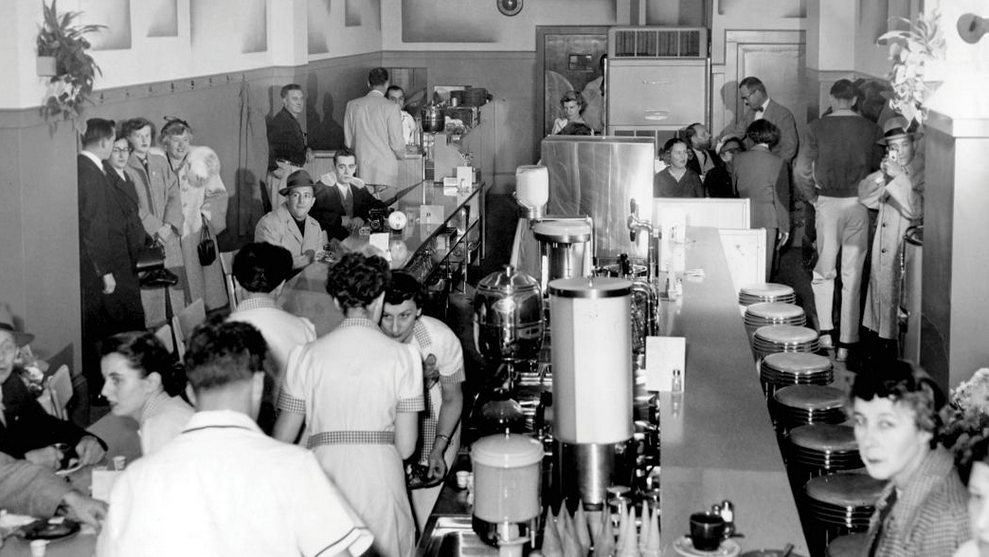 The interior of the original Friendly’s.

But the Blakes weren’t intimidated. In his memoir A Friendly Life, Prestley said the bigger stores charged 10 cents for a double scoop. Friendly only charged a nickel. And, he added, their ice cream was better. They made $27.61 (the modern equivalent of about $483) the first day.

Demand for 5-cent double dips was so high, they opened a second location in West Springfield in 1940. With the new move came a beefed-up menu: The Blakes added the “Friendly burger.’’

By 1941, they’d upped the ante on their ice cream game and introduced the “One Dandy split,’’ now known as the “Jim Dandy.’’ The friendly twist on the banana split has five scoops of ice cream, which are smothered in marshmallow and chocolate topping, as well as a whole banana, some strawberries, and some pineapple (so it’s kind of healthy, right?). The entire thing is then garnished with walnuts and sprinkles, with a cherry on top.

During the next decade, the chain expanded to neighboring Connecticut and added dishes including “Awful Awfuls’’ (the original name for the Fribble). The company kept its roots in Massachusetts and opened a manufacturing facility in Wilbraham in 1961. It’s still located there today. 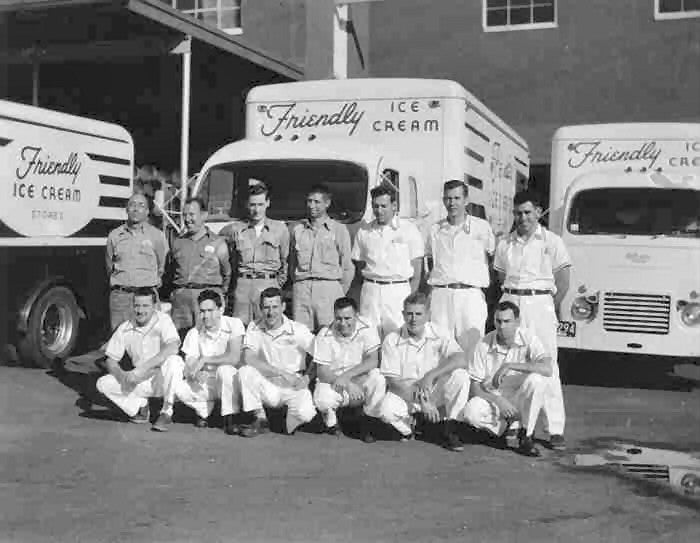 A photo taken at the Wilbraham plant in 1961.

The first major upheaval came in 1979. The Blakes sold their chain of about 600 restaurants to Hershey’s for $164 million. Less than a decade later, Hershey sold the chain for $375 million.

The new owner, Donald Smith of the Tennessee Restaurant Corp., added the “apostrophe s’’ to the Friendly name and also introduced the chain’s ice cream into grocery freezers nationwide.

But the company continued to be sold. Each new management team had an idea for how to redefine the brand. Instead of selling just ice cream and classic diner fare, the chain began to serve quesadillas and fajitas, a move that alienated its fanbase, including Prestley, one of its original founders.

In 2003, Prestley sued the company in his capacity as a shareholder because he was unhappy with the current state of the restaurant, according to the Globe. He dropped the case in 2007 when Sun Capital Partners bought the chain and made it private once again. But the bad news continued over the years. In 2011, the company filed for bankruptcy. 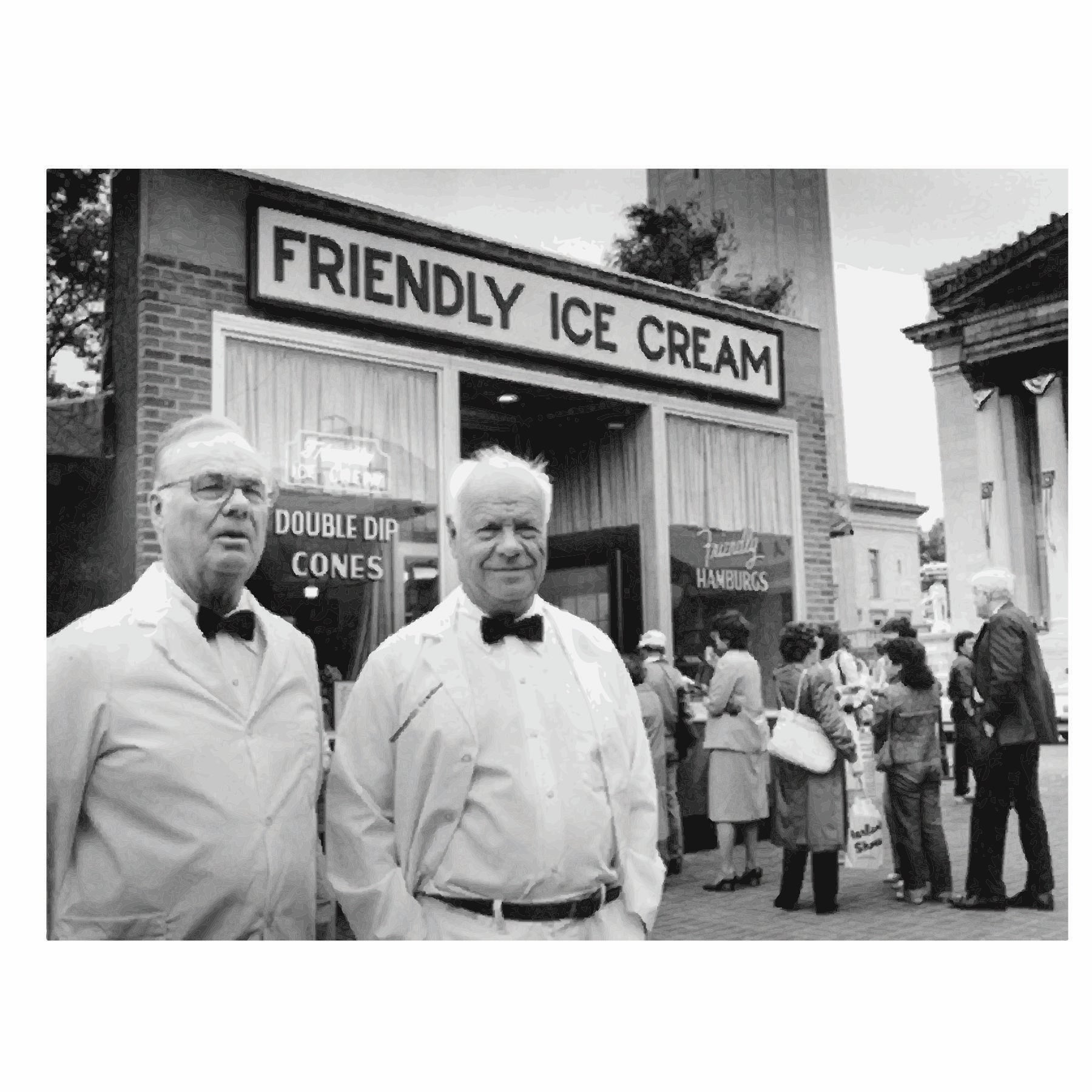 The Blakes outside a Friendly Ice Cream store.

That could’ve been the end for Friendly’s. But instead, the filing gave them a new start. John Maguire, a Massachusetts native who grew up going to Friendly’s, was hired as CEO in 2012.

After he became CEO in 2012, Maguire held focus groups around the country with both current and former Friendly’s customers. During a session in New Jersey, the moderator asked the participants what they thought of Friendly’s.

A few people gave generic answers that weren’t particularly constructive. Then, a woman stood up.

“She said the people weren’t friendly, the food was mediocre, and, when something in the restaurant broke, it was never fixed,’’ Maguire said. “We thought, ‘finally, someone’s telling us the truth.’’’

They took the woman’s comments to heart, hiring “friendlier’’ workers, narrowing the menu to more classic diner fare (goodbye fajitas), and remodeling all of the company-owned restaurants. They also closed some locations that weren’t performing well. The goal is to regrow the franchise in the coming years, Maguire said. 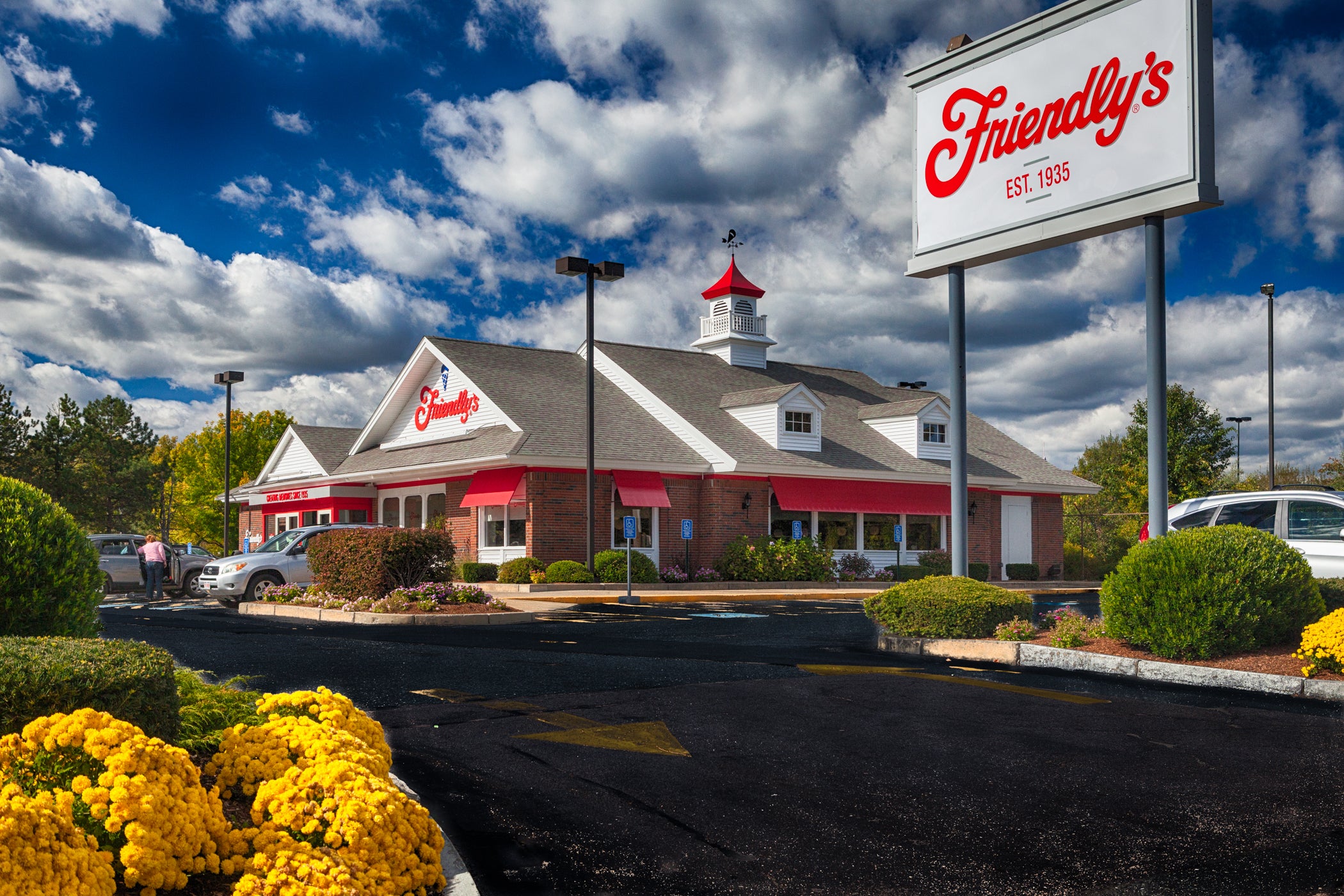 Today, the chain is also back on good terms with its original founders. Maguire said he considers Prestley, 100, and Curtis, 98, his mentors and has lunch with them regularly, though not always at Friendly’s. Despite their age, one thing hasn’t changed: Both men still eat one scoop of ice cream every day. 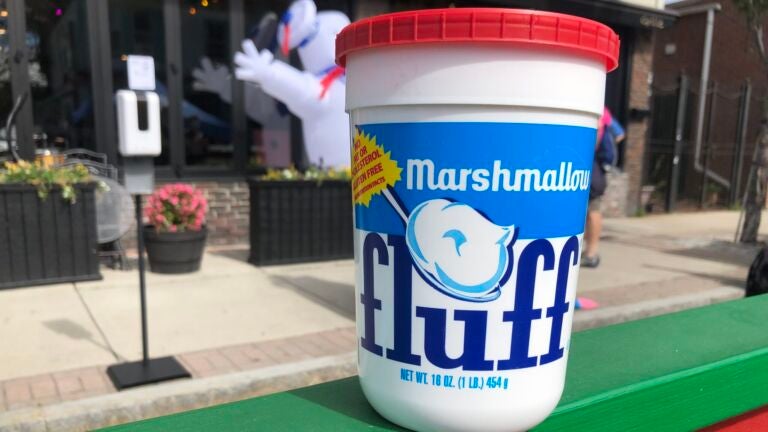