It has been twenty five years since the biggest art theft in history was pulled off at the Isabella Stewart Gardner Museum in Boston.

On Thursday, the U.S. Attorney’s Office released a newly discovered video taken the night before the heist, and is asking the public to help identify one of the two individuals captured in the footage.

The six-minute video, which can be seen in full on YouTube, shows an unidentified man enter the museum at 12:49 a.m. on March 17, 1990. At almost exactly the same time on March 18, thieves dressed as Boston Police officers entered the same door, handcuffed two museum guards, and left with 13 pieces of art now valued at over $500 million, according to law enforcement officials. The museum has since offered a $5 million reward for information leading to the return of the stolen art.

A source close to the investigation told Boston.com authorities are looking into whether the video may show a dry run for the crime, committed a day later.

The source also identified the second individual seen in the video is Richard Abath, who was one of the two security guards on duty the night of the theft.

Abath has denied any role in the theft.

After the heist, he told authorities that two men in police uniforms rang the doorbell, and told Abath they needed to come inside to investigate a disturbance. Abath buzzed them in.

In 2013, Abath was interviewed by The Boston Globe, and said he met with FBI agents to discuss the case in 2009 and was questioned by federal prosecutors in 2012, where “investigators all but accused him of stealing the missing Manet.’’

“I totally get it. I understand how suspicious it all is,’’ Abath told The Globe. “But I don’t understand why [investigators] think . . . I should know an alternative theory as to what happened or why it did happen.’’

According to the Gardner museum’s website, Abath “broke protocol’’ by allowing the men to enter, though Abath claimed that he didn’t know the museum’s policy against letting in uninvited guests applied to police officers.

Calls made on Thursday to a phone registered in Abath’s name went unanswered.

“The evidence led us to two suspects who we know to a high degree of confidence committed that crime, and both are deceased at this time,’’ said Pete Kowenhoven, the FBI assistant special agent who has overseen the Gardner investigation since 2013.

Kowenhoven first stated publicly that both suspects are dead in March 2015.

“We want to find who else might have information to lead us to recovery of artwork,’’ said Kowenhoven. “Maybe this individual who was in the museum had some information. If we can identify him – if he’s still alive – we can see what he knows.’’

The six-minute video was sent to the FBI lab, where they hoped to enhance it using technology that wasn’t available during the original investigation, Kowenhoven said, but added that efforts to enhance the video were unsuccessful.

See the 13 works stolen from the Gardner Museum in 1990 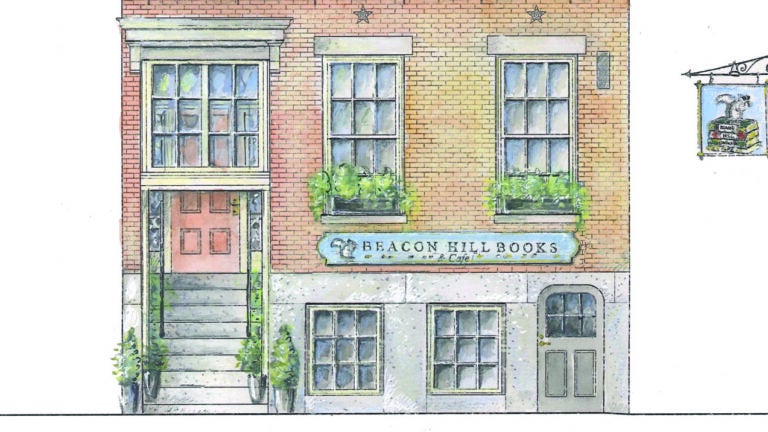