When the Atlantic White Shark Conservancy spotted a 13-foot-male off Nauset Beach in Orleans Thursday, the same day of Tom Brady’s Deflategate victory, there was really no question what to name him.

And to tell him about his new name.

Wingren said it’s been a good season for the organization, which aims to educate the public about sharks and keep great whites and humans from hurting each other.

“If there’s something we can do to have the success of our season carry on to the success of them carrying on their national championship, that would be awesome,’’ he said.

Brady was the 15th of 16 sharks the conservancy has tagged since the spring. (Yes, this would be a better story if he were No. 12. We’re sorry.) 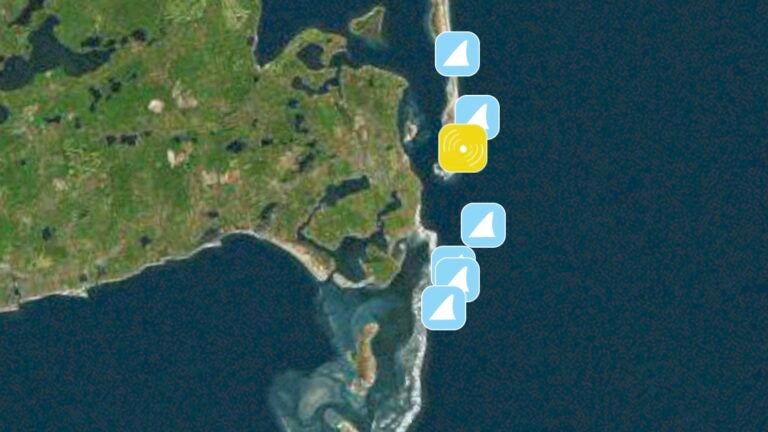