Stephen LeBert, in a screenshot from a 2012 video where he obstructed a man trying to record his brother’s arrest.

A Medford police detective whose expletive-filled tirade against a wrong-way driver was captured on video and went viral in July will retire under an agreement with the city.

Stephen LeBert was an officer in Medford for more than 30 years. He had been on paid leave since July 27, a day after he — while off duty — jumped out of his truck and screamed at the driver who had gone the wrong-way through a rotary.

“I’ll put a hole right through your f—ing head,’’ he yelled at the driver, who recorded the encounter on a camera mounted to his dashboard.

The driver, Michael Coates, posted the video to YouTube, where it was viewed nearly a half million times.

LeBert had already been found guilty of several departmental violations stemming from the outburst, including conduct unbecoming an officer, conduct injurious to the public peace and the use of force and pursuit policies. A hearing had been scheduled for Thursday, where the city and LeBert would have presented their cases. LeBert could have been fired as a result of the meeting.

“This whole thing spiraled out of control and it was something he very much regrets doing,’’ he said. “He loved being a police officer.’’

LeBert was at risk of losing his job because of several suspensions on his record, and could have lost his pension had he been terminated. LeBert was twice suspended early in his career for five days — the first time for leaving the police station when he heard a gunshot, and the second time for missing court cases.

He also received a suspension for going outside of his jurisdiction after his wife called him from their Woburn home and said neighborhood kids were harassing her.

He was supposed to wait for the Woburn police to arrive, but he quickly took the situation into his own hands. The confrontation ended with one resident laying on the steps, bleeding from the top of his head, according to the investigation records.

In 2012, he was captured in another video, later posted to YouTube. In it, he blocks the view of a man trying to film his brother’s arrest. LeBert was told to “act accordingly’’ by the chief after the video surfaced.

LeBert’s personnel file was thick with complaints about the officer. A retired federal agent told police LeBert called her a liar and mocked her after he stopped her at a Burger King parking lot. A Medford woman said LeBert screamed at her at a bank over a bad parking job. Others complained of instances where he treated them with rudeness, disrespect and anger.

None resulted in any disciplinary action.

But he also was praised by constituents and his colleagues, who said LeBert was a hardworking, thorough officer.

Even Medford Police Chief Leo Sacco, who was critical of LeBert’s actions in July and would have had the final say on whether LeBert kept his job, said the detective was one of the best. 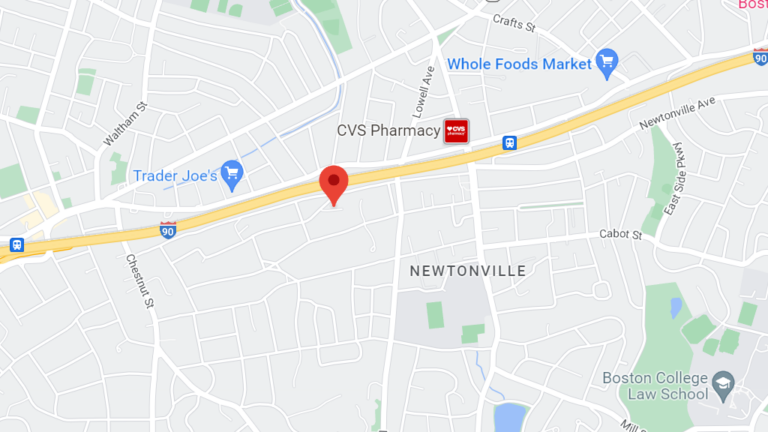