Hingham Police have charged a nurse at Queen Anne’s Nursing Home with swapping elderly patients’ painkillers with Tylenol, water, and mouthwash, according to The Patriot Ledger.

Cindy L. Martin, 35, was arrested Saturday in Quincy. She was dismissed from her job as a licensed practical nurse at the nursing home in June after the drugs were discovered. The patients she stole from were age 71, 77, and 82.

“These are people who needed this medication and may not have been able to communicate that they are in pain,’’ Hingham Police spokesman Sgt. Steven Dearth told the Ledger.

Martin is charged with three counts of assault and battery, multiple counts of drug possession, and one count of drug larceny. Police claim she stole morphine, oxycodone and vicodin, according to the Ledger.

Read the full story in the Ledger. 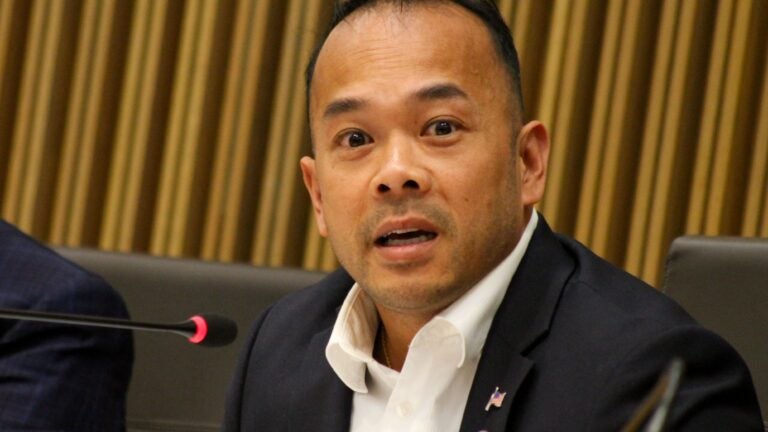