Tiffany Cherry will be arraigned Monday in Roxbury Municipal Court on warrants from Pennsylvania, according to the Suffolk County District Attorney’s Office. 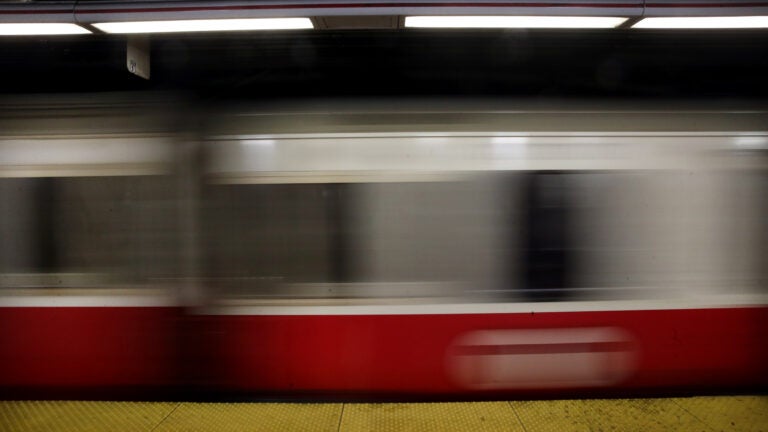