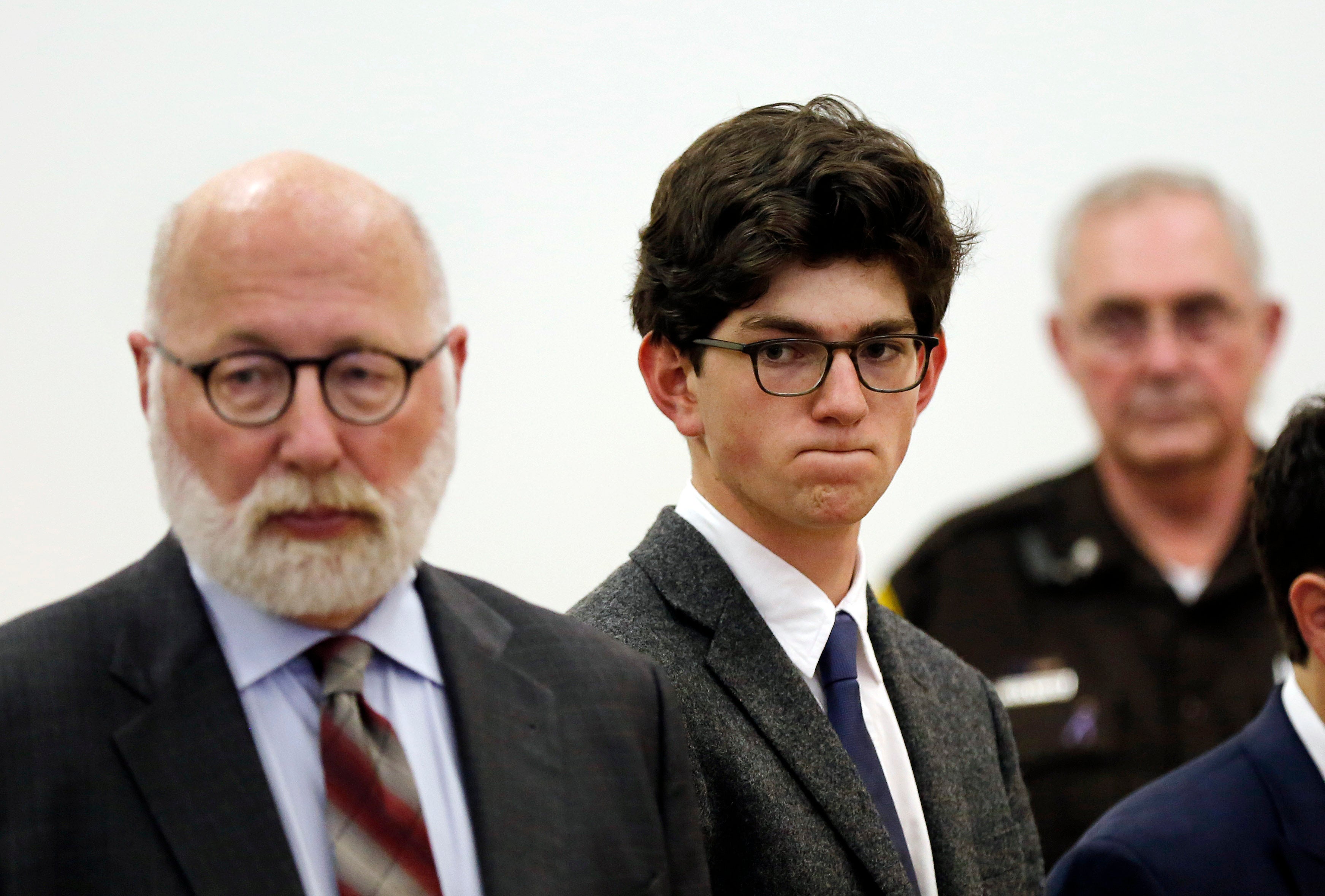 Owen Labrie was a Harvard-bound student leader, a devout scholarship student and a role model, who also exchanged filthy, denigrating messages to his friends about the younger girls at his school, including about one particular 15-year-old girl.

But who Labrie was before May 30, 2014 doesn’t matter. What mattered to Judge Larry Smukler was what a jury convicted Labrie of: having sex with a girl too young to consent.

“I believe you’re neither the angel as portrayed by counsel … or the devil that is portrayed by the state,’’ Smukler said. “I am sentencing you as human being who has been convicted of five crimes’’

So Labrie, now 20, was sentenced to a year in jail, plus five years of probation, for misdemeanor charges of having sex with an underage girl, endangering a child and a felony count of using a computer to solicit her. Seven more years were suspended.

He wasn’t hauled off to jail. The judge agreed to hold off on the sentence until Labrie could appeal. If he does go to jail and behaves, he’ll spend about eight months locked up.

Already, he has registered as a sex offender. He’ll have to for the rest of his life.

It was the end to a 17-month process that started with an encounter in a secluded room on the St. Paul’s School campus in May 2014. The question of what happened there was at the center of the trial — an innocent, but hot-and-heavy hookup as Labrie described, or a horrifying sexual assault that left the victim frozen and numb, as she testified.

Labrie was acquitted by a jury of the more serious charges of aggravated rape. But that didn’t mean what happened was consensual, Smukler clarified, despite Labrie’s assertions otherwise.

Labrie stood and ran his hands through his thick hair as the judge assailed him. Labrie is smart and gifted and talented, the judge said, but he’s also manipulative.

“You did ‘deny until you die,’’’ Smukler said, repeating back Labrie’s own words to friends. “In some ways, you’re a very good liar.’’

The sentencing, in a packed, unseasonably warm courtroom reminiscent of the two weeks in August when the case was tried, detailed the disruption of two young lives 17 months ago.

The girl, via a videotaped message, told of suffering inconsolable panic attacks, reacting violently when she was touched, and making her fingers bleed, just so she could feel something instead of overwhelming numbness.

“I’ve thought that maybe it would be easier if I just went away,’’ she said. “What he did to me made me feel like … I didn’t belong on this planet, and I would be better off dead than having to deal with the terrible things that every day were thrown in my direction after doing the right thing.’’

She lashed out at Labrie’s defense attorney, J.W. Carney Jr., for accusing her on the stand of taking the “easy’’ way out by crying rape. Yet before court every day, she said, she’d vomit.

She said she understands now why victims don’t come forward.

Her parents told of losing what they saw as a safe harbor: St. Paul’s, where the girl’s father and older sister had both graduated and felt welcome. Instead, it turned a blind eye to the “Senior Salute,’’ the hookup game at the center of the assault.

“Everything Owen Labrie has done has swept away like a wave of destruction all that was good associated with St. Paul’s because of his sinister slaymaking,’’ her mother told the court.

Her father, who said he felt powerless when he couldn’t protect his daughter, said he also felt proud of her.

Labrie has already been punished, Carney said. Google his name, and this case comes up. He is now a sex offender. He can never coach his kids’ soccer games, or teach, he said. He’s the St. Paul’s rapist.

“He will be the greatest example of deterrence,’’ Carney said, asking only for probation. The prosecution, meanwhile, wanted prison time in order for Labrie to enter the sex offender treatment program.

The case still isn’t over. Labrie will have his appeal. Prosecutors said they are considering charges against Labrie for deleting 119 incriminating messages sent between him and friends. And a spokesman for the victim’s family they would be “investigating’’ St. Paul’s role, but wouldn’t say if that meant a lawsuit.

Both Labrie and the girl’s lives are forever changed, the attorneys said. The judge, though, said he hoped what happened in that room, and this case, wouldn’t be the defining moment of their lives.

“You’re young,’’ he told Labrie. “The victim is young. And I hope that both you and she will … learn and grow and go on.’’ 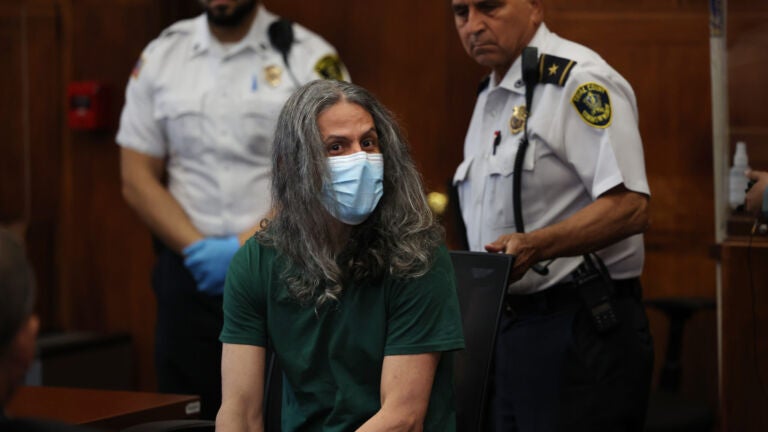