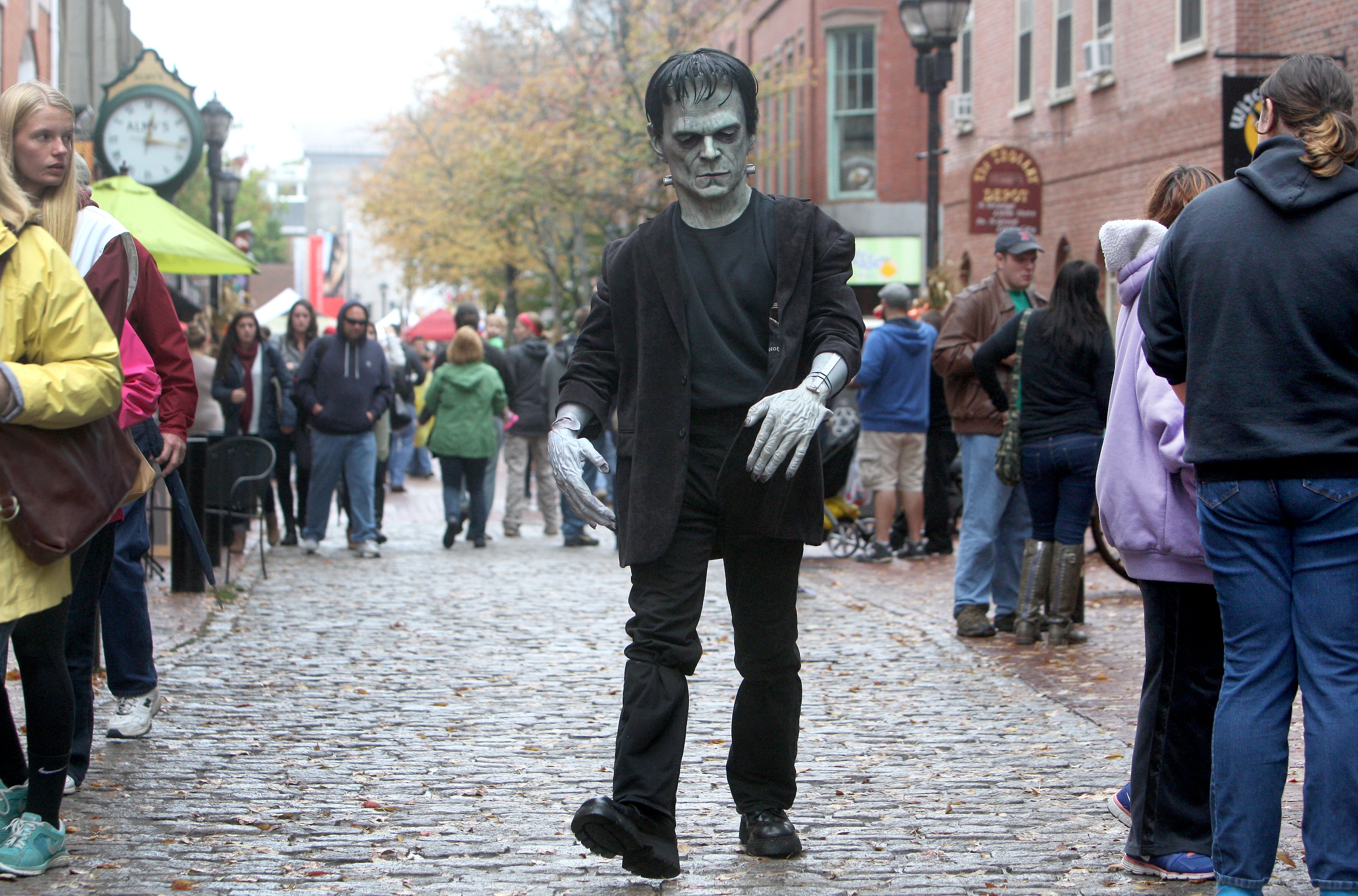 Salem officials are readying for a hectic Halloween.

This year, the holiday falls on a Saturday, a mere four days after a full moon, and the weather is expected to be a wonderfully cool mid-40s to mid-50s. With the perfect concoction of circumstances, Salem police are battening down the hatches to ensure the large Halloween crowd enjoys themselves safely, the Boston Globe reports.

According to Salem’s mayor, roughly 80,000 people are expected to celebrate in the town. Salem police anticipate some 300 officers will be on patrol downtown to cope with the crowd.

All fake weapons, from broadswords to (hopefully fake) guns will be confiscated, regardless of whether they’re part of a costume or not. Every year, officers confiscate between 50 and 100 weapons on Halloween, Salem police Lieutenant Conrad Prosniewski told the Globe. 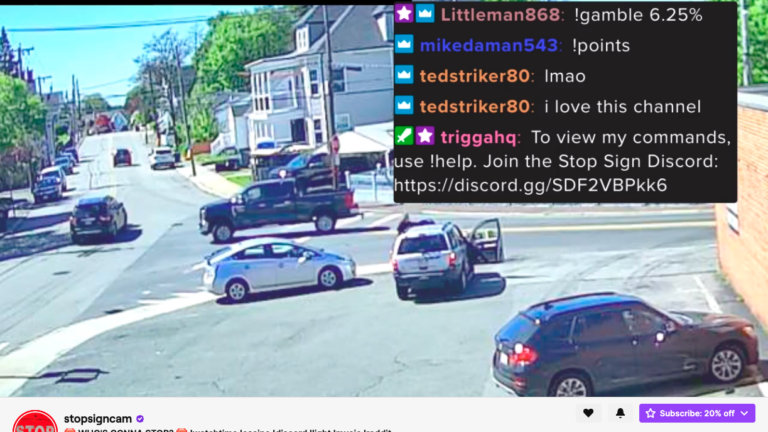 This Salem stop sign is an online sensation. Here's why.