The film Spotlight wasreleased November 6, 2015. Here, we bring you the first story about the Catholic Church’s sexual abuse scandal that was published by The Boston Globe’s Spotlight team in 2002.

More than 130 of Geoghan’s victims had come forward with vivid accounts about how they had been groped or abused (up until the date the report was published).

Since the 1980s, the archdiocese’s top officials had enough evidence of Geoghan’s predatory behavior. But the Church still shifted Geoghan from parish to parish. Geoghan continued working with altar boys and youth groups at each reassignment—one of his victims was as young as 4 years old.

Evidence over the years, which the Globe Spotlight team gathered, included a letter from the aunt of seven boys who had been raped by Geoghan, several suspicions from within the parishes, a record of abuse that dates back to the 1960s, and a letter from Bishop John M. D’Arcy directly to Cardinal Bernard F. Law expressing D’Arcy’s concern about Geoghan. Geoghan even admitted to molesting four boys in 1995. 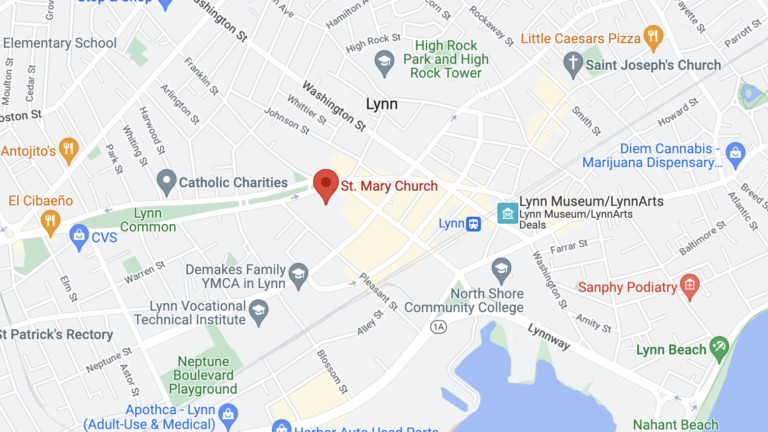