Supporters came from near and far to stand in solidarity with France.

“I felt that same sinking feeling that I felt at the marathon, 9/11. It really compelled me to make the drive here,’’ Anna Cronin, of Concord, New Hampshire, told The Boston Globe while she held a sign that read “unity is strength’’ in French.

At the Cathedral of the Holy Church in the South End, there was a special Mass in remembrance of the victims and prayer for peace, according to the Globe.

Read more about the rally at the Globe.

A vigil was held in Boston Common in support of Paris. 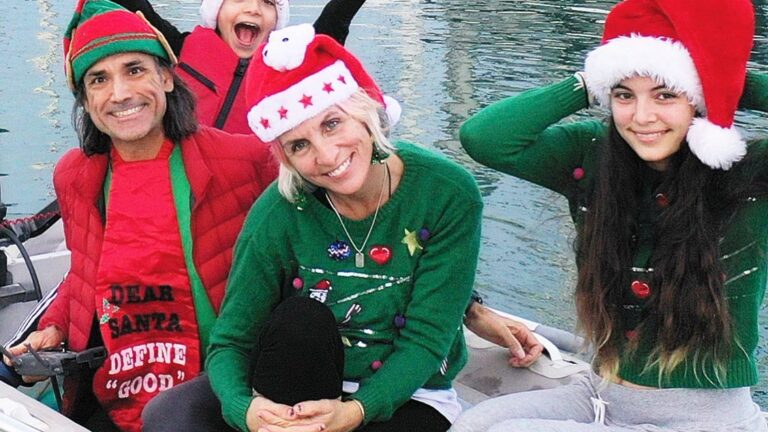