A 44-year-old Roslindale woman was in a travel lane Sunday evening on Route 128 south in Dedham when she was hit by a car and killed, according to Massachusetts State Police.

Police did not know Sunday night why the woman was in the roadway.

A 56-year-old Walpole man struck the woman at about 5 p.m. with a Ford Fiesta. He sustained non-life-threatening injuries in the crash, police said, and was transported to Norwood Hospital.

The crash, which occurred near exit 15B, remains under investigation. 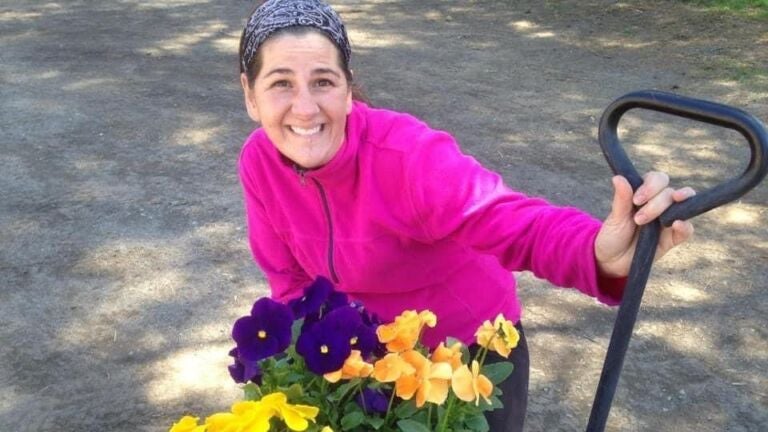